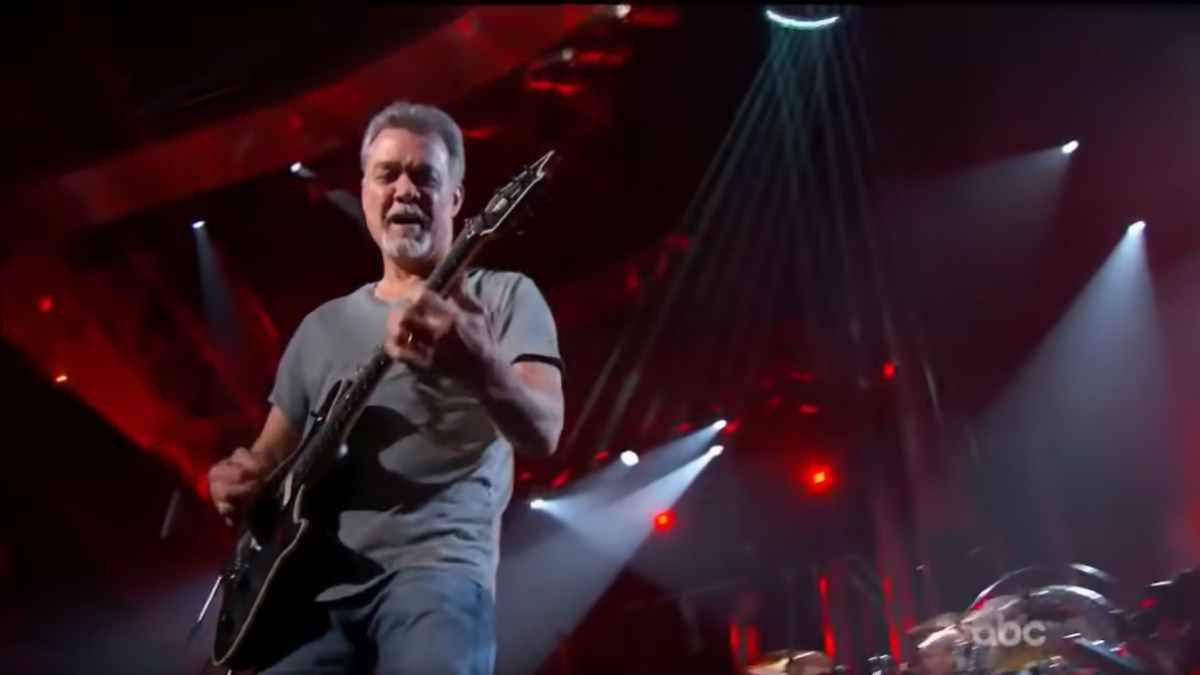 Wolfgang Van Halen recently spoke with The Telegraph and reflected on his father's battle with cancer after the legendary guitarist was diagnosed with stage four lung cancer in 2017,

He told the paper, "He was diagnosed with lung cancer. We got some good, liveable years, but that was the beginning [of the end], I would say.

"It really didn't take a turn for the worst until the end of 2019. There were still positive moments in between, but that's when it took a nosedive. So many different health issues stacked on top of each other. He just buckled under the weight of it all.

"When you grow up, you always know, 'One day I'll have to take care of the parent,' but I didn't expect it to happen so soon. While it was happening, I was like, 'Okay, it'll happen later,' but little did I know I was already in the middle of it." Read the full feature here.