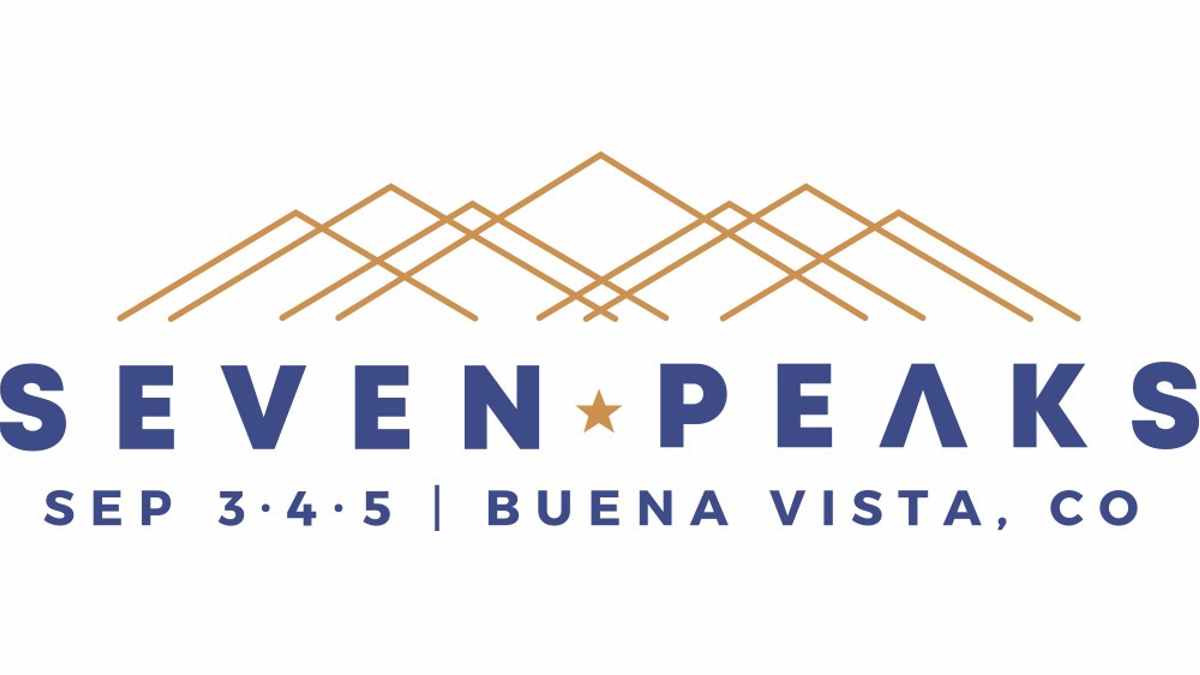 Dierks Bentley and Keith Urban will be headlining this year's Seven Peaks Music Festival which will be taking place over Labor Day weekend in Buena Vista, Co.

"Getting the green light to book artists and plan our third annual Seven Peaks was the single best piece of news I've gotten in the last year," said Bentley. "It is my favorite weekend of the year, and I know every fan and artist that has been there will tell you the same.

"It's the only time my band and crew ever show up to a gig a week early too...because we can't wait to be out there with our friends and fans soaking up the Colorado sunshine and mountain vibes."

Three-day passes go on sale beginning June 18 at 10am MT.

Dierks Bentley Scores 21st No 1 With 'Beers On Me'