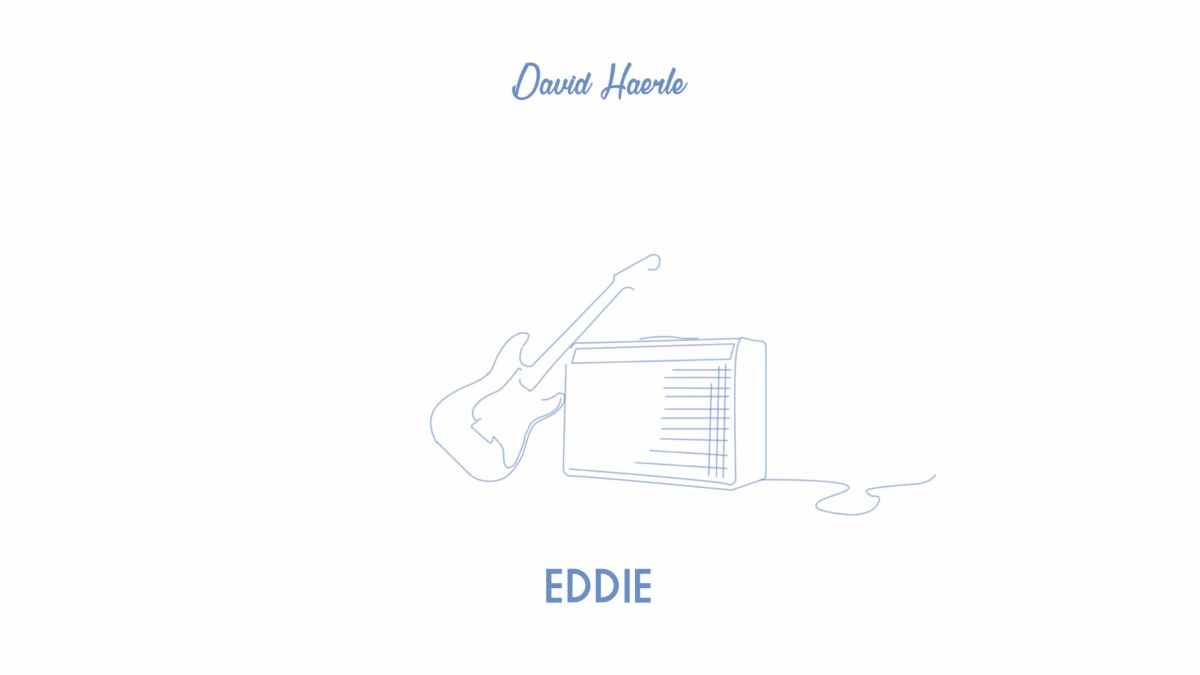 David had this to say, "I love Van Halen. I was 11 years old riding in the car with my dad near our home in Los Angeles and 'Runnin' With The Devil' came thundering across the airwaves. That sound spoke to me. The song starts off with the backwards blare of car horns and a thumping bass line. Followed by the sound of Eddie Van Halen's guitar and the drums kicking in.

"Then comes that distinctive lead vocal and their trademark harmony singing. It was like a bomb went off in the rock world that February 1978. Especially for guitar players. I started playing myself not long after that on a Fender Stratocaster and amplifier gifted to me by my parents.

"I saw Van Halen perform live early on at what was then the LA Sports Arena. Fantastic show. Eddie with that grin! The only problem with seeing guitar playing that good is it leaves you thinking, 'where can anyone go from here?' Once I made peace with the fact there's only one Eddie Van Halen, I could use his greatness as inspiration to explore my own style of creativity.

"When he died in the fall of 2020, it hit me hard. His and the band's music had been such a big part of my life, the soundtrack to my formative years. The LA Times ran Eddie's obituary on the front page of the print edition. Eddie deserved that. I cried like a baby reading it. My song 'Eddie' is a thank you to the man who performed miracles on six strings. And always with a smile." Stream the song below: