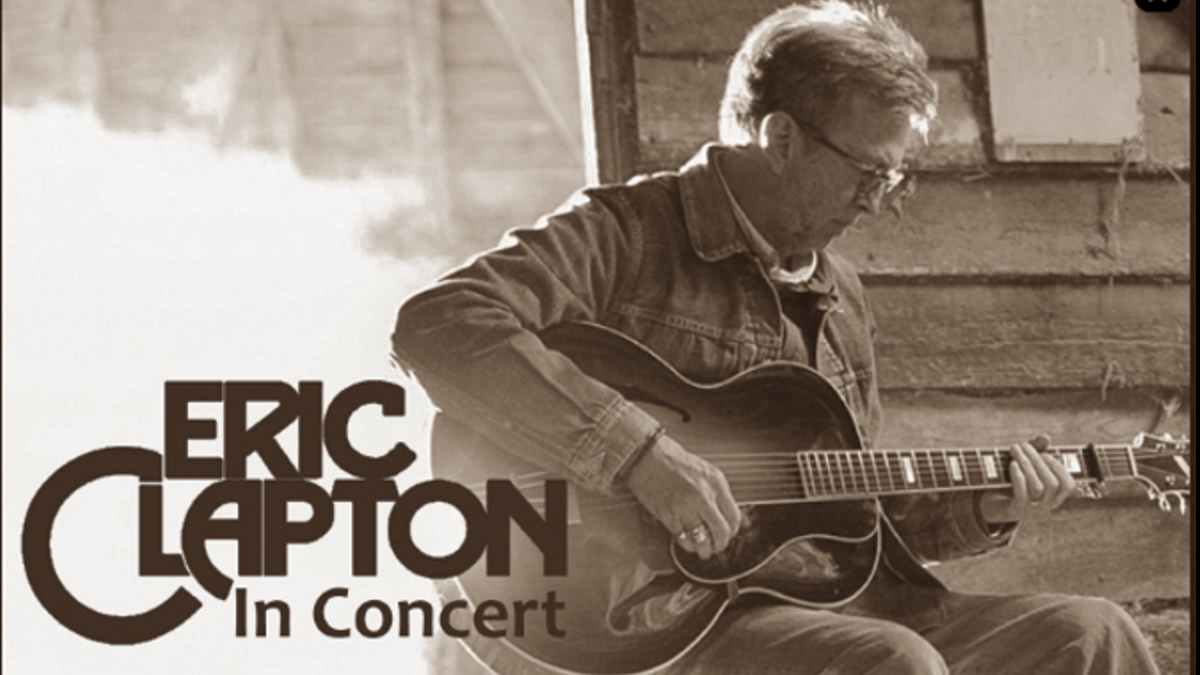 Eric Clapton have announced that he will be launching a limited tour this September that will visit select cities across the U.S. and will feature support from Jimmy Vaughan.

The show will be Clapton's only North American concerts of 2021 and will be kicking off on September 13th in Fort Worth, TX at Dickies Arena and will conclude on September 25th in Hollywood, FL Seminole Hard Rock.

Tickets will be going on sale at 10 am local time this Friday, June 18th. See the dates below: