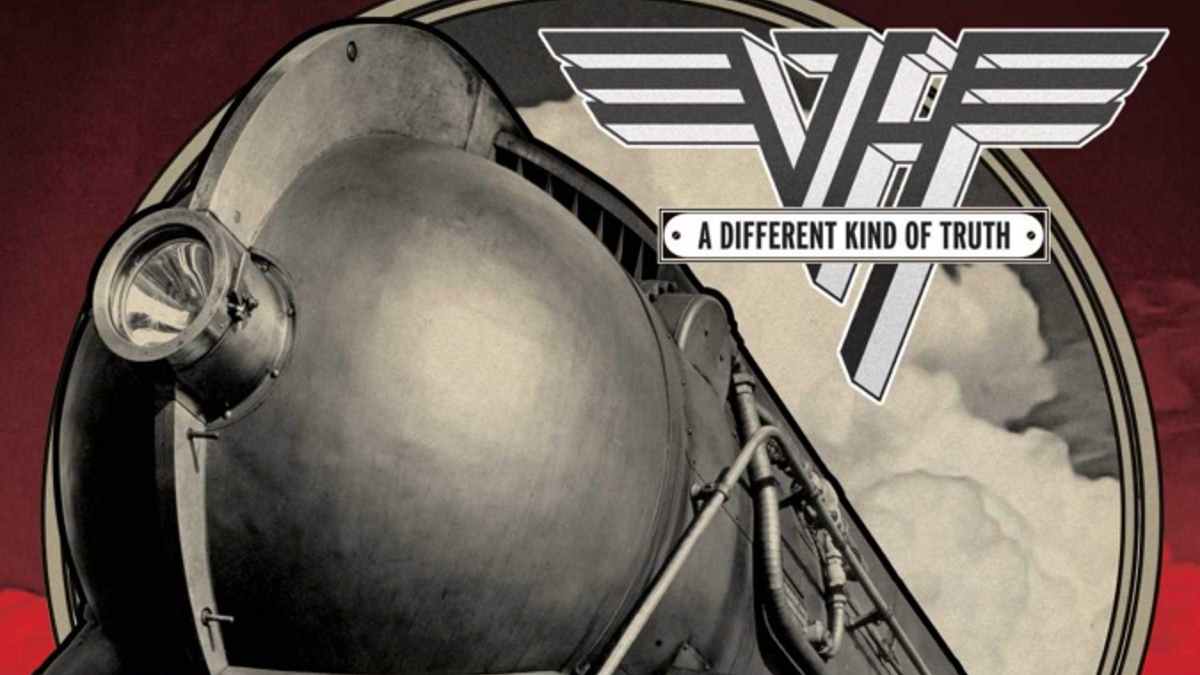 The rumors that Van Halen recorded 60 tracks from their final studio album, 2012's "A Different Kind Of Truth", have been shot down by bassist Wolfgang Van Halen.

Wolf is promoting his debut Mammoth WVH solo album and was asked about the rumors of a wealth of unreleased songs from the "A Different Kind Of Truth" sessions during an interview with Song Facts.

He was asked if there were any unreleased songs from the sessions and he responded, : "There were not. I don't know where this rumor came out saying that we recorded, like, 60 songs.

"What's on the album is everything we recorded. I have no idea where that rumor came from. There was one song we almost did that we wrote in the studio, but it fell apart before we had the chance to do it.