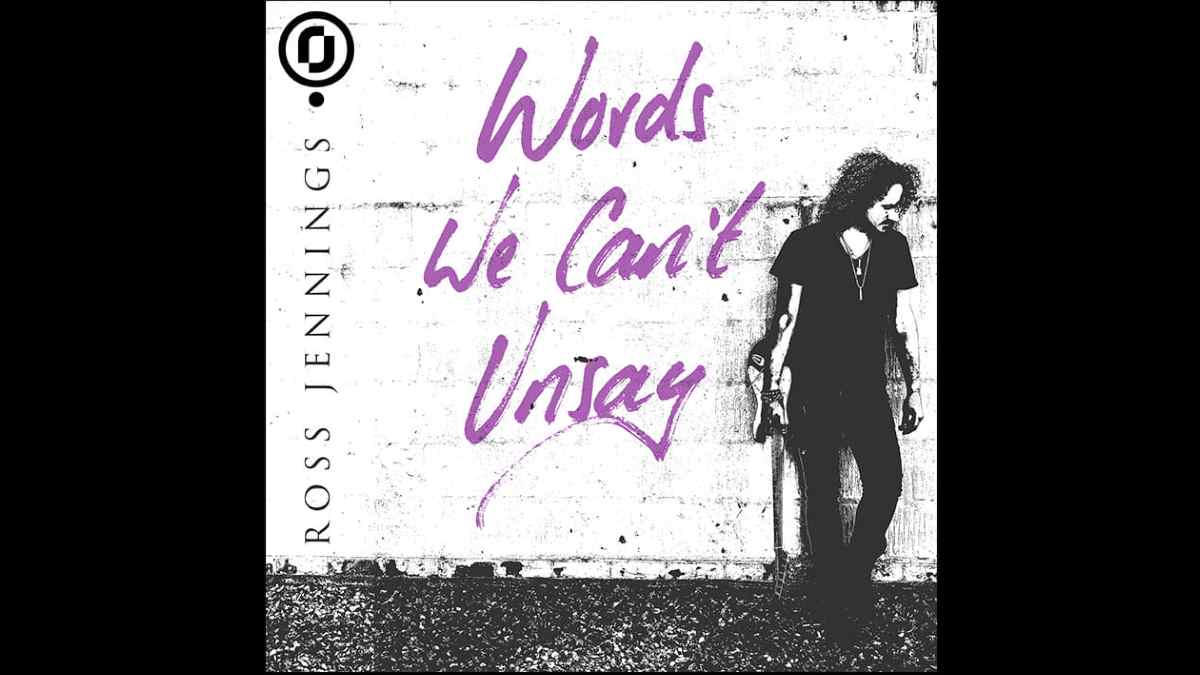 Haken frontman Ross Jennings has released a lyric video for his debut solo single "Words We Can't Unsay". The song will appear on his forthcoming album, "A Shadow Of My Future Self," which will arrive later this year.

Ross had this to say, "This was one of the first pieces I committed to demo when embarking on this project. I knew I wanted a more accessible direction but I never predicted how well all the layers and different genre references would come together.

"The song is about relationships, about those heated moments when we say hurtful things we don't mean. It's a very real experience we've all had and writing a song about it has been a kind of healing therapy for me." Watch the video below: