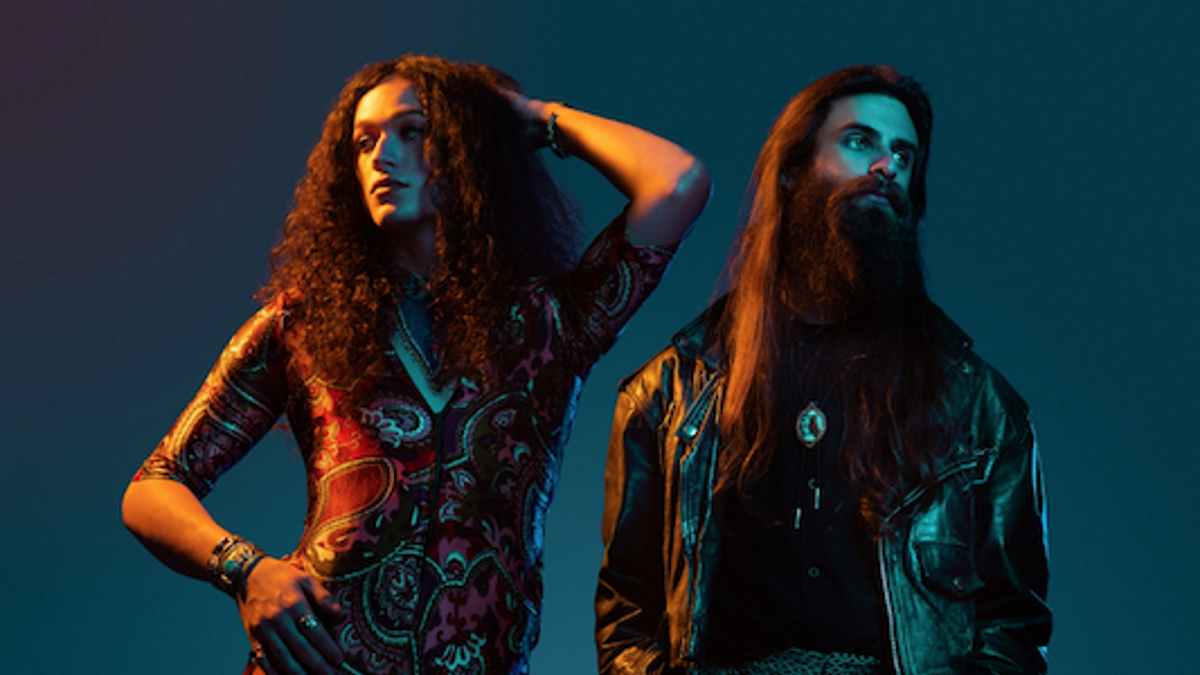 Canadian rock duo Crown Lands have released a Mandalorian-style sci-fi video for their new track "Context: Fearless Pt. 1", which is one of two new tracks from the band that also are connected to the legendary Rush.

Cody Bowles had this to say, "To have grown up with nothing but the purest adoration for this band, to have finally scaled the impossible summit together and sit at the table with our heroes is a humbling surreality unlike anything else. Working with these legendary producers-now-friends is something we hold near and dear to us. If life is a wheel, please let it spin."

"After touring and performing the song live, it got sharper - so they decided to re-record it. This time around, they travelled to Nashville to collaborate with Nick Raskulinecz, Rush's producer in their later years.

"'These guys are the two most important producers in Rush's career,' says Comeau. But the day before the scheduled session, Rush's legendary drummer Neil Peart died after a fight with brain cancer. Crown Lands assumed the trip was off, but Raskulinecz texted them with a message: 'you guys need to carry the torch - you need to come down here.'

"In the studio, the producer brought out a drum kit that Peart had used on the 2007 Snakes & Arrows album for Bowles to play - in what they call 'the most spiritual experience in my life.'

"Finally, to produce the vocals, the duo hooked up with David Bottrill - who remixed Vapor Trails, Rush's 2002 comeback record. 'He's the mythical third Rush-associated producer,' says a disbelieving Comeau. 'This one f***ing song had the triad of Rush producers!'" Watch the video below: