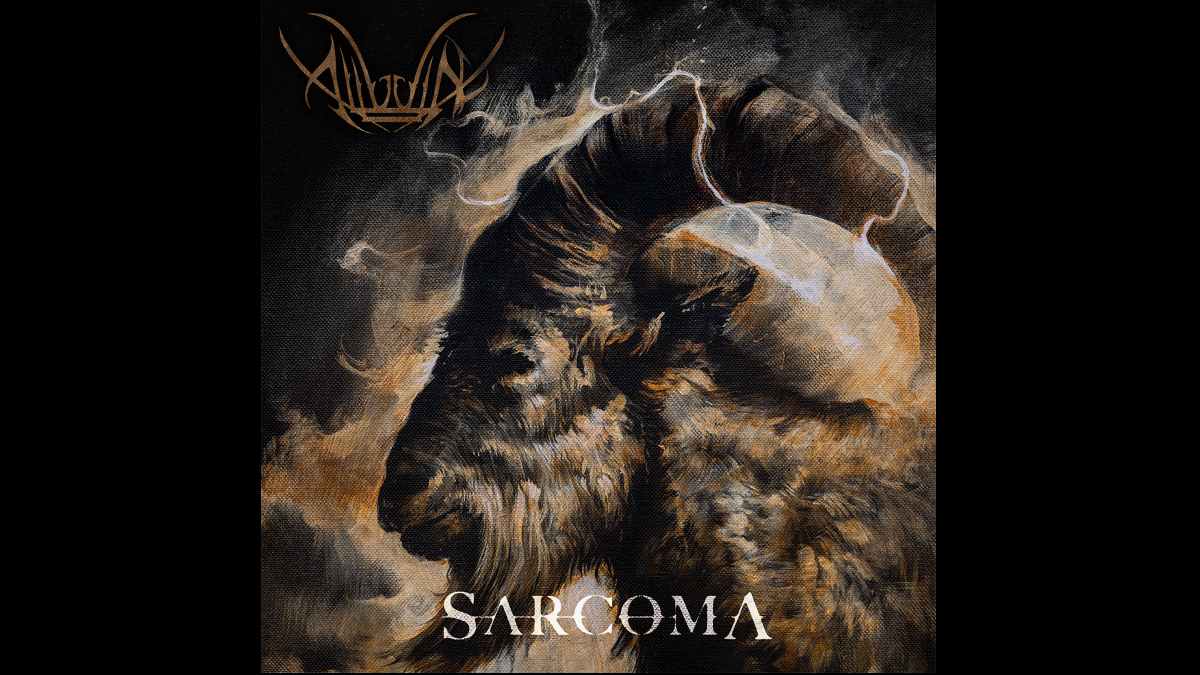 Alluvial have released a new single called "Ulysses", which comes from their forthcoming sophomore album "Sarcoma," that will be released on May 28th under their just inked deal with Nuclear Blast Records.

Guitarist Wes Hauch had this to say about the record's title, "Sarcoma is a type of cancer that grows from connective tissue in the body. At the end of working on everything, Kevin [Muller] pinpointed that each song on the record was about the different perils that happen at the hand of one man to another. These perils live in our connections to one another, so 'Sarcoma' became an apt title."

He said of the new single, "I was always in trouble in my small hometown," Hauch says. "After going to a county jail, I joined the military and took orders as an Equipment Operator bound for the US Naval Mobile Construction Battalions.

"The enlisted side of the military are all misfits of one kind or another. Because of this, it's really a continuation of high school. The military continued raising us, for better or worse. In 2005, I deployed to Iraq and convoyed throughout Baghdad for seven months. If you were in Iraq from 03 to 08, it was generally pretty bad.

"If you were infantry and you were kicking down doors, god bless you, you were gonna have it the worst out of anyone. 'Ulysses' is a glossary of my hindsight on that experience." Stream the song below: