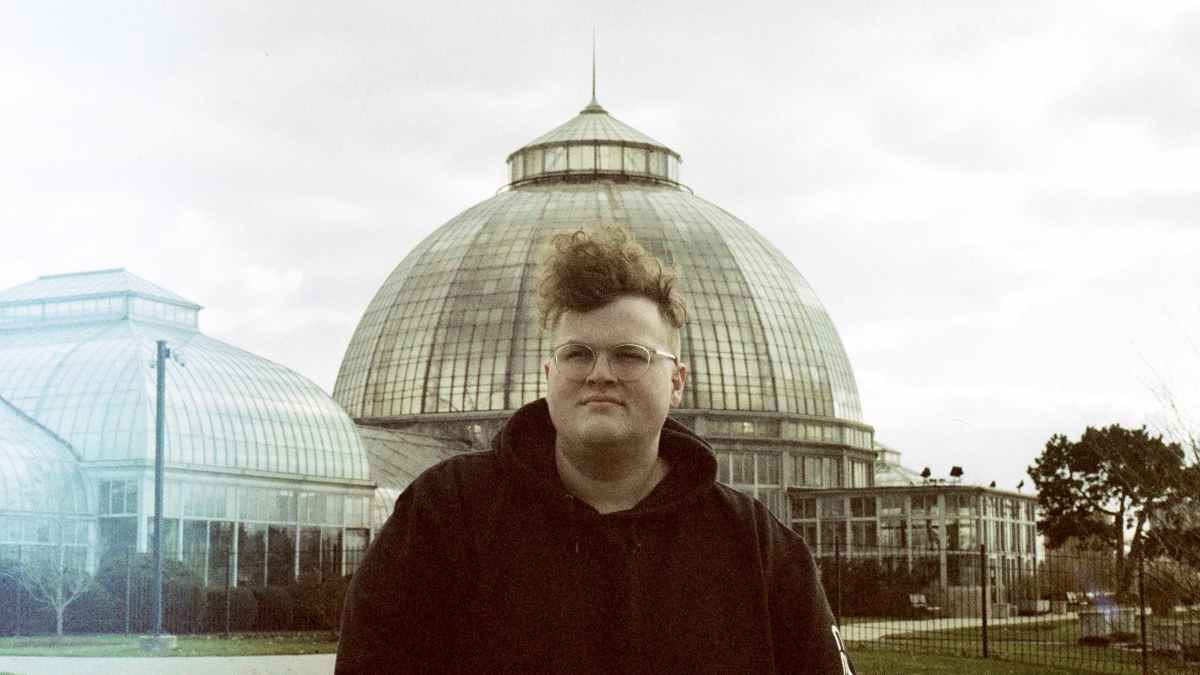 This was one of those songs that took a lot of work to get just right. The chorus was something I had been kicking around for a few years. I knew the chorus was gold, but it took a lot of patience to figure out the verses and the bridge. Not only did the writing take a lot of waiting, but the actual production on the track took a lot of time to get right. We added a lot of samples and keyboards to it, which I think really elevate the track from just being a straightforward rock song.

"Let Down" is about being patient and keeping your expectations in check. I'm someone who hopes for the best from everyone and every situation, which more often than not, no pun intended, lets me down.