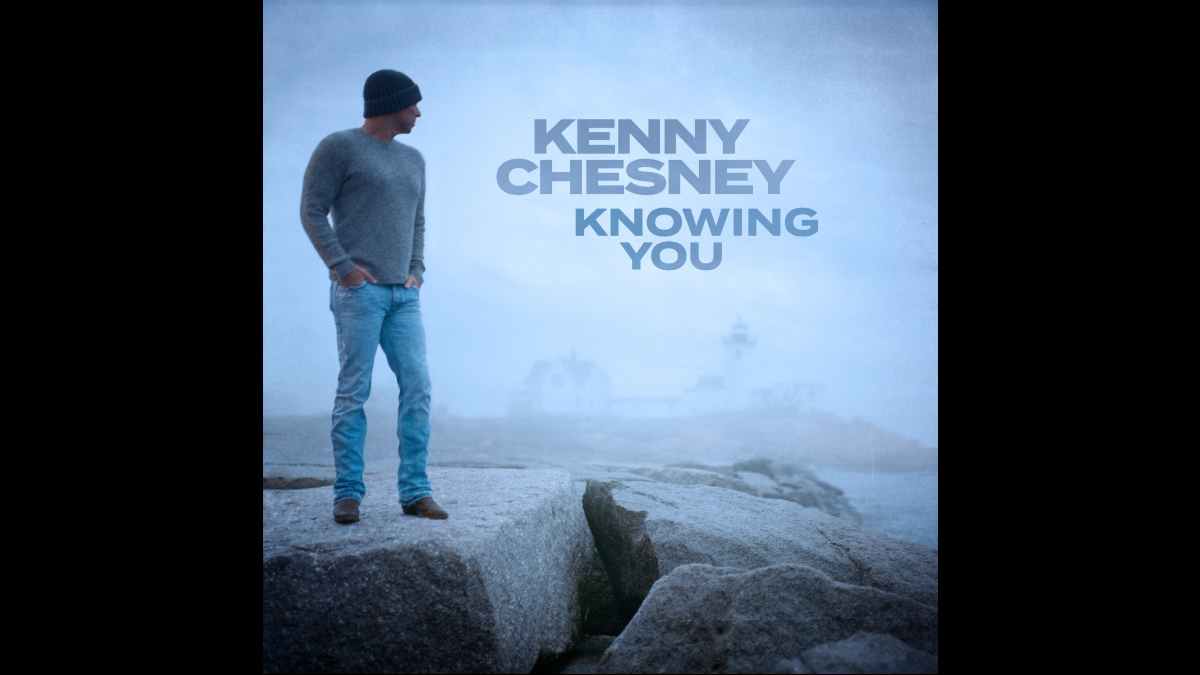 Kenny Chesney has released a music video for his new brand new single "Knowing You." The video was directed by Shaun Silva and was filmed in both New England and St. Croix.

Chesney had this to say about the clip, "One of the things about this video I love is the way you can feel the settings. And each location - whether in Gloucester, Mass. or the Virgin Islands -- was selected because it feels the way these emotions actually feel.

"As I've said, over and over lately, the people who come into your life and then are gone, it's for any number of reasons. But beyond missing them, you have the opportunity to recognize what they brought to your life and be thankful."

He added, "With all the visual ways people get information, it felt like this was a nice way to give people a taste of what's to come... to let them see and feel everything this song holds, so that they could tell this song and this video is something more."

Kenny said of the track, "It's such a pure song. If you listen, you can find the people you love in it. I wanted the video to have that, too. It's not about being on a fishing boat freezing, but this pain you feel - and also finding gratitude for knowing someone who changed your life.

"Wherever they are, you know they're living their best life; they're shining and doing the same thing for someone else - and that can be in this life, or the next." Watch the video below: