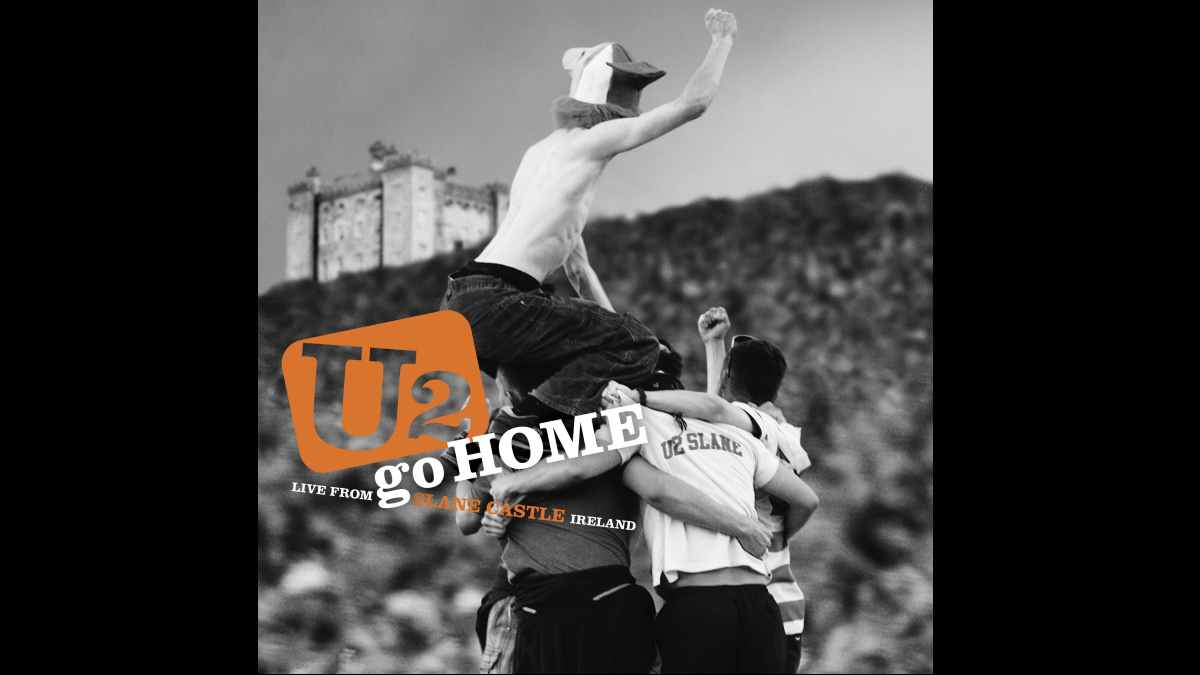 (hennemusic) In sync with St. Patrick's Day, U2 are launching their new limited-edition concert streaming series, "The Virtual Road", with a 2001 homecoming performance from their Elevation world tour.

"U2 Go Home: Live from Slane Castle, Ireland" celebrates the band's return before 80,000 fans at the famous Irish concert site on the banks of the River Boyne.

The group were captured during a September 1 event at the venue, which also marked the final date of the group's European tour in support of their tenth album, "All That You Can't Leave Behind."

Opening with the then-current single, "Elevation", U2 delivered a mix of new tunes and classic tracks during the performance, which concluded with their 2001 single, "Walk On."

The series will next screen "U2: Live At Red Rocks" on March 25, and continue on April 1 with "Popmart: Live From Mexico City" before wrapping up on April 10 with "iNNOCENCE + eXPERIENCE: Live in Paris." Stream the video here.