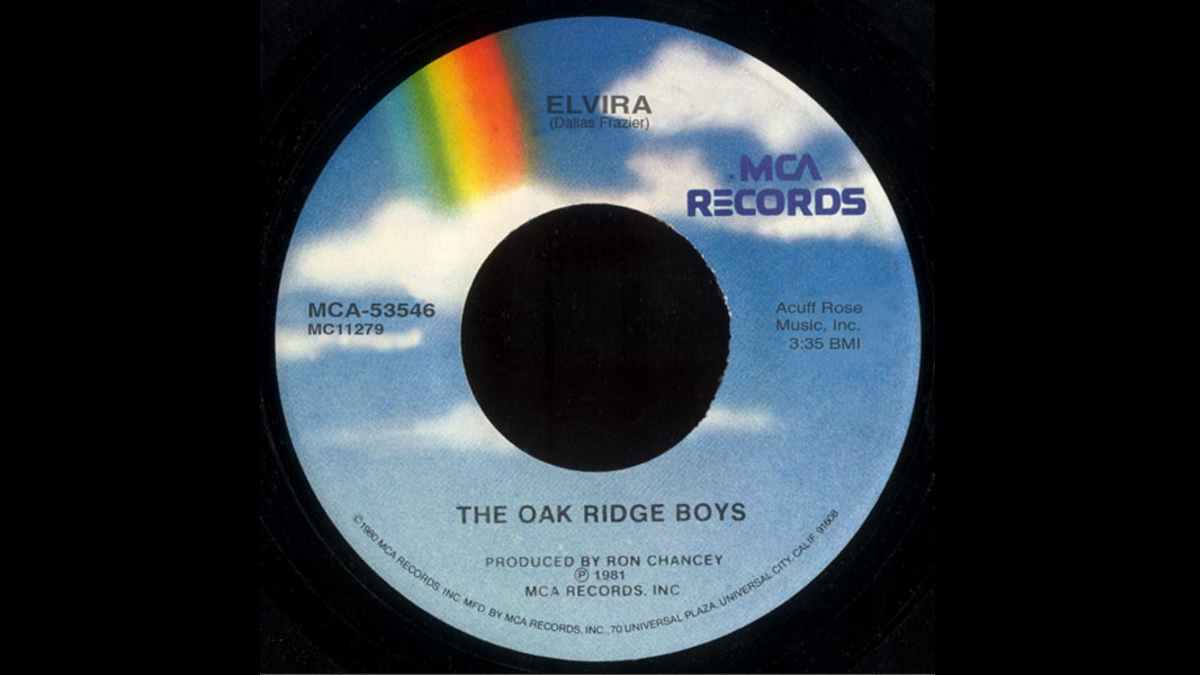 The Oak Ridge Boys are marking the 40th anniversary of their break through hit "Elvira," which was originally released in 1981 and went on to earn the band a Grammy Award.

Duane Allen remembers, "The first time we performed 'Elvira' in front of an audience was at an afternoon rehearsal for The Tonight Show. We were not set to perform it on the show that night, but we had just recorded it and decided to sing it for a soundcheck.

"By the time we got halfway through the song, the producer, assistants, secretaries, sound and light crew, and all of the people who could hear us, came running over and freaking out. The Tonight Show gave us the first 'reading' of how 'Elvira' was going to be received."

Richard Sterban had this to say, "It's been said that it's difficult, if not impossible, to fully appreciate or understand the magnitude of something as it's happening.

"While that might be true in some circumstances, I can honestly say that I-and we-could not have been any more aware of what was happening to us, as we rode the crest of the 'Elvira' wave."

Dallas Frazier, who wrote the song in 1966, added, "When the Oaks first cut 'Elvira', the phenomenal success it created for them blessed my quest for success as well.

"Every songwriter dreams of getting cuts like that one. They did an extraordinary job!! These guys sound just as good as they did 40 years ago. There is no doubt that standing ovations are going to follow them as long as they perform. God bless the Oaks! I'm proud that they count me as one of their friends."