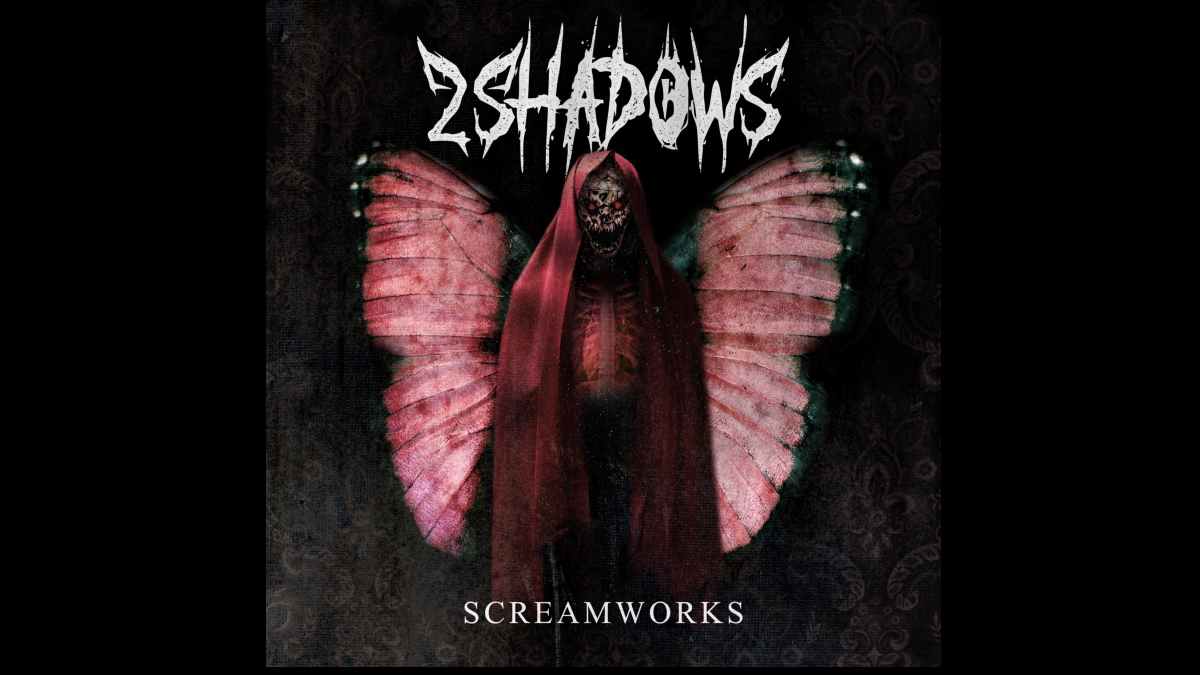 2 Shadows recently released their new single and video called "Screamworks" which was produced by The Veer Union's Crispin Earl. To celebrate we have asked Mitch Harsh to tell us about the track. Here is the story:

When we sat down to write the lyrics for the song, we had a pretty good idea where we wanted to take it. A lot of the lyric writing responsibilities in the band are shared between members, and we were all pretty well on the same page for this one. Glen and myself mostly took the helm on this one and the words came surprisingly easily.

Screamworks was written largely about personal experiences and relationships that we in the band had all shared in the way of dealing with toxic people. The kinds of people in the world that feel like they have an undeserved claim to something. We had all dealt with people in our lives that tried to take credit for or ride the coat-tails of what we had in one way or another worked really hard to build. The song is full of references to specific people and circumstances, making sure they're worded carefully enough to avoid drama, but in essence the song is a call out to all the leeches that want all the glory without putting in any of the effort. The calculated and often mind blowing mental gymnastics that some people will try to perform to convince themselves and others of what they deserve. Lines like "You're sewing blindfolds with wool that's made of glass" referring to the transparency of their efforts, with other lines like "Sorry I'm the villain, Sorry I'm the liar" calling out the nature of playing the victim and passing the blame.

It was a lot of fun to write, and very cathartic in its own way. Every time we play the song, to me, it feels like we're rising above all the people that tried to sabotage us along the way. The folks that are always "dredging the waters for the demons in the past". It's a song of triumph, and a war song that we will proudly march to for years to come.