Van Halen In The Studio For 5150 Anniversary 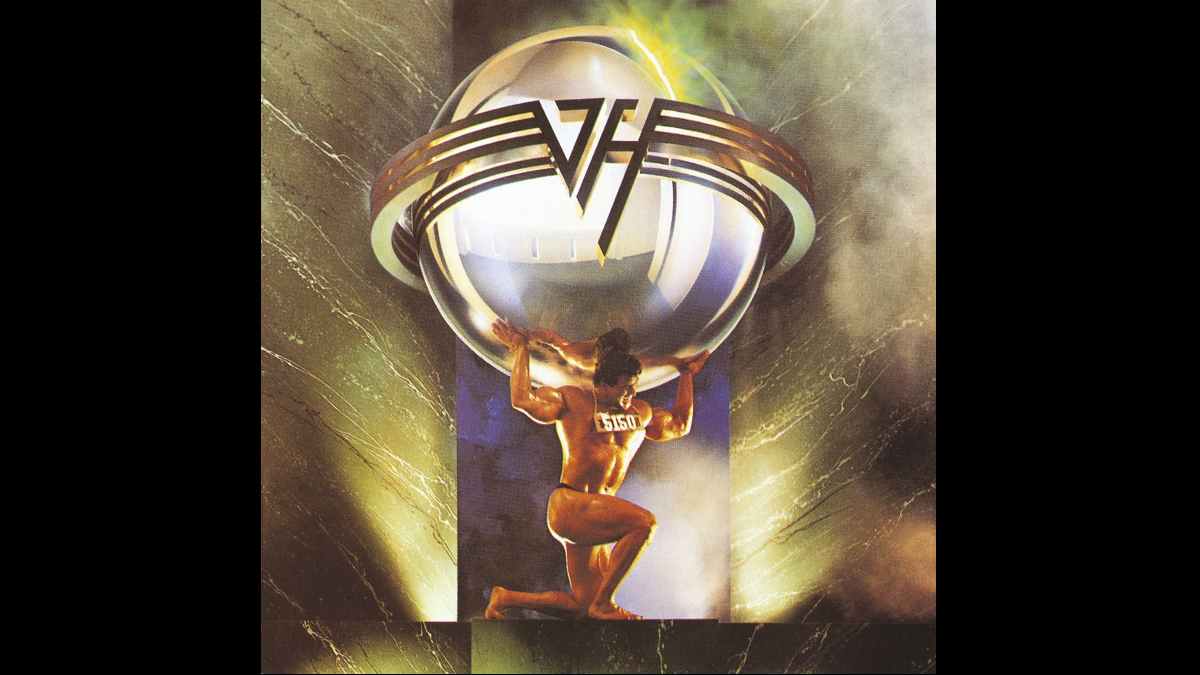 The 35th anniversary of Van Halen's "5150" album is being celebrated by the syndicated radio show In The Studio With Redbeard: The Stories Behind History's Greatest Rock Bands.

Show host Redbeard had this to say, ""To be honest with you, I was NOT interested in jumping into a band,' Sammy Hagar confided to me In The Studio as he recalled the circumstances which led to him joining America's most popular hard rock band then, Van Halen, for their March 1986 release 5150 . 'I had just gotten to where I'd wanted to be ( with the VOA multi-platinum sales and sold-out tour )...When Dave (Roth) left, I'd told my wife at the time, 'They're probably going to call me up and ask me to join the band'. And I swear it wasn't two weeks later, they did.'

"In 1985, the shock of David Lee Roth's announcement that he was leaving the lead singer slot of America's most popular band, Van Halen, was equaled (but not eclipsed, interestingly) by the band's announcement that multi-platinum rocker Sammy Hagar had agreed to fill the role. How did that musical merger happen? Why did Hagar, already a platinum-selling solo artist, even consider it? What were the risks/rewards for both? Find out In The Studio in my classic rock interview about 5150 with the late Eddie Van Halen, Alex Van Halen, original bass player/backing singer Michael Anthony, and the Red Rocker himself for their bold multi-million seller, which rapidly rose to the top-selling album in the US because of 'Good Enough', 'Hot Summer Nights', 'Why Can't This Be Love?', 'Best of Both Worlds', and two songs that the original Van Halen could never have pulled off, 'Dreams' and 'Love Walks In'.

"Ever since Eddie Van Halen passed away in October 2020 after fighting cancer for many years, I have been asked by media and fans alike about what Eddie was really like off stage. The answers are revealed here in these incredibly revealing series of interviews from brother Alex, from original Van Halen bass player/ singer Michael Anthony, powerfully and honestly from Sammy Hagar, and from Eddie Van Halen himself." Stream the episode here.