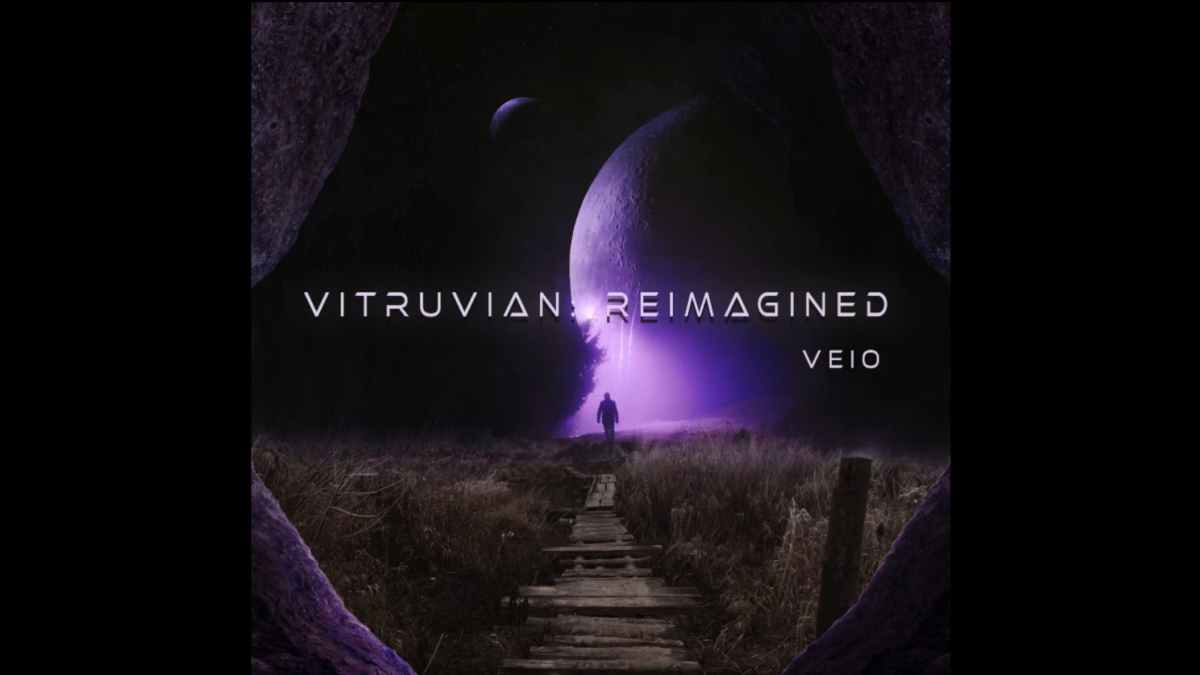 Bassist/vocalist Kris Lewis had this to say about the new take on the song, "Penumbra is a song about grief and dealing with the complex emotions associated with it. We reimagined the track to embody these emotions musically. Haunting, ethereal, somber and surreal."

Vocalist/guitarist Cam Byrd explained why they decided to reimagine the songs, "Given the state of the world right now, we wanted to write these reimagined tracks as a way to support the album without touring.

"Rewriting some of our favorite tracks from 'Vitruvian' gave us the opportunity to view our music through a different lens and push ourselves artistically with an approach we've never taken before."