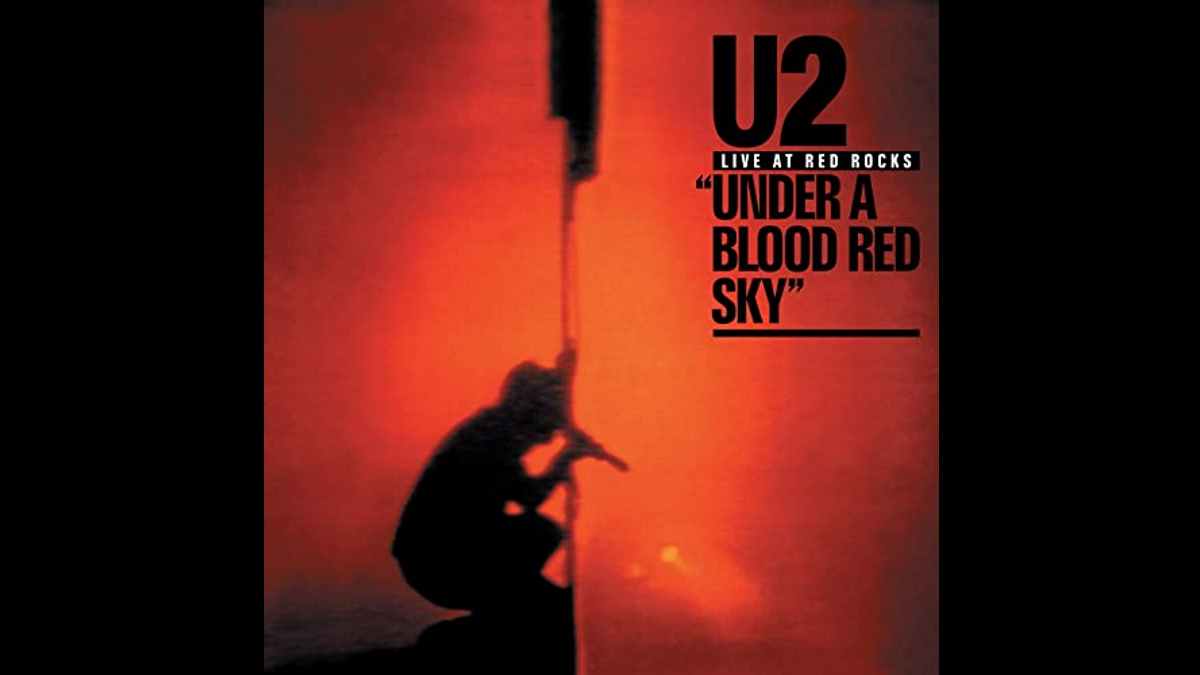 (hennemusic) U2 are streaming video of a 1983 concert from Colorado's Red Rocks Amphitheatre in the second installment of their new limited-edition series, "The Virtual Road."

Audio of the appearance, which captures the band on the road in support of their third album, "War", was first released via US radio a month after the event before two tracks - "Gloria" and "Party Girl" - surfaced on the late 1983 live record, "Under A Blood Red Sky", and the project delivered U2's first home video release the following year.

Footage of U2's performance of "Sunday Bloody Sunday" at Red Rocks was used as a promo video for the third single from "War."

In sync with the 2021 streaming event, U2 have released a digital EP featuring four songs from the show: "Sunday Bloody Sunday", "New Year's Day", "I Will Follow" and "40."

U2 launched "The Virtual Road" on St. Patrick's Day with their 2001 homecoming performance "U2 Go Home: Live from Slane Castle, Ireland"; the 4-part series will continue on April 1 with "Popmart: Live From Mexico City" before wrapping up on April 10 with "iNNOCENCE + eXPERIENCE: Live in Paris." Watch the Red Rocks show here.