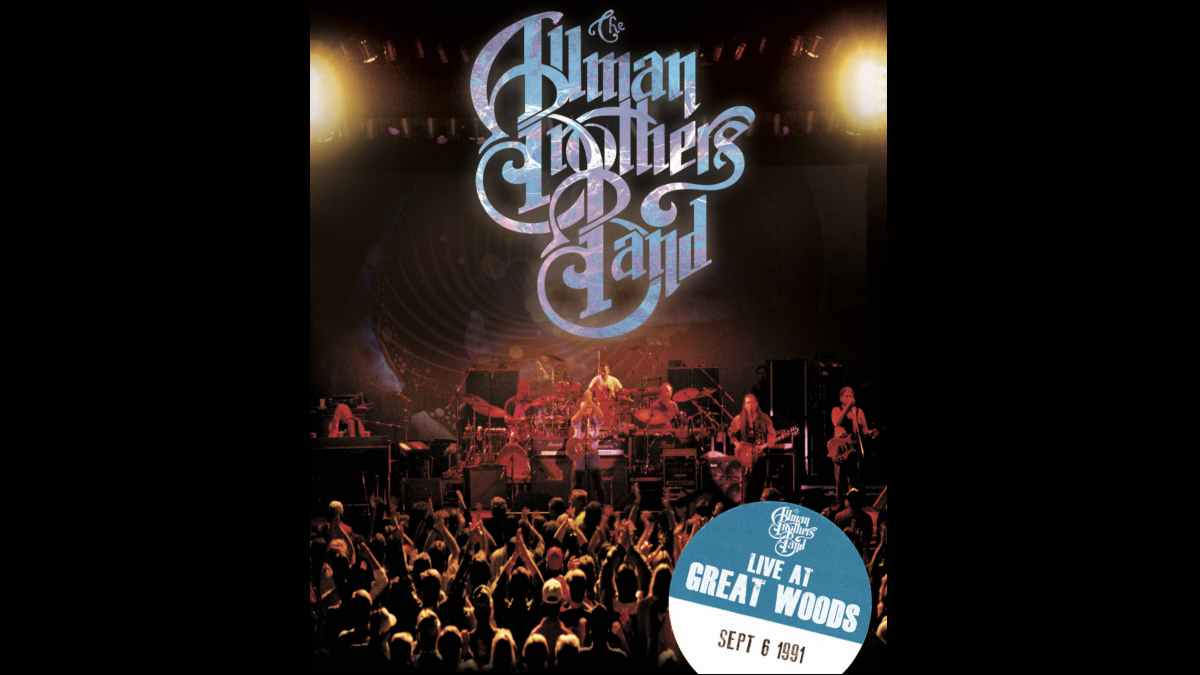 (hennemusic) The Allman Brothers Band are streaming their newly-reissued concert video, "Live At Great Woods September 6, 1991." Filmed for a Japanese TV special 9/6/1991 and issued on VHS and LaserDisc in 1992, the original 2014 DVD release incorporated interview segments into the songs, but this remastered version - with the rights recently being returned to the group - delivers the performance in full.

At the time, the band was touring in support of their newly-released "Shades Of Two Worlds" album, and the outdoor show featured the lineup of founding members Gregg Allman, Dickey Betts, Jaimoe and Butch Trucks plus Warren Haynes, Allen Woody and Marc Quinones.

"Live At Great Woods" is now available on DVD and digitally, with individual audio and video tracks available digitally. The set is being reissued in sync with the Allman Brothers Band's 52nd anniversary, following their formation in Jacksonville, FL in March of 1969 before relocating to Macon, GA. Stream the show here.