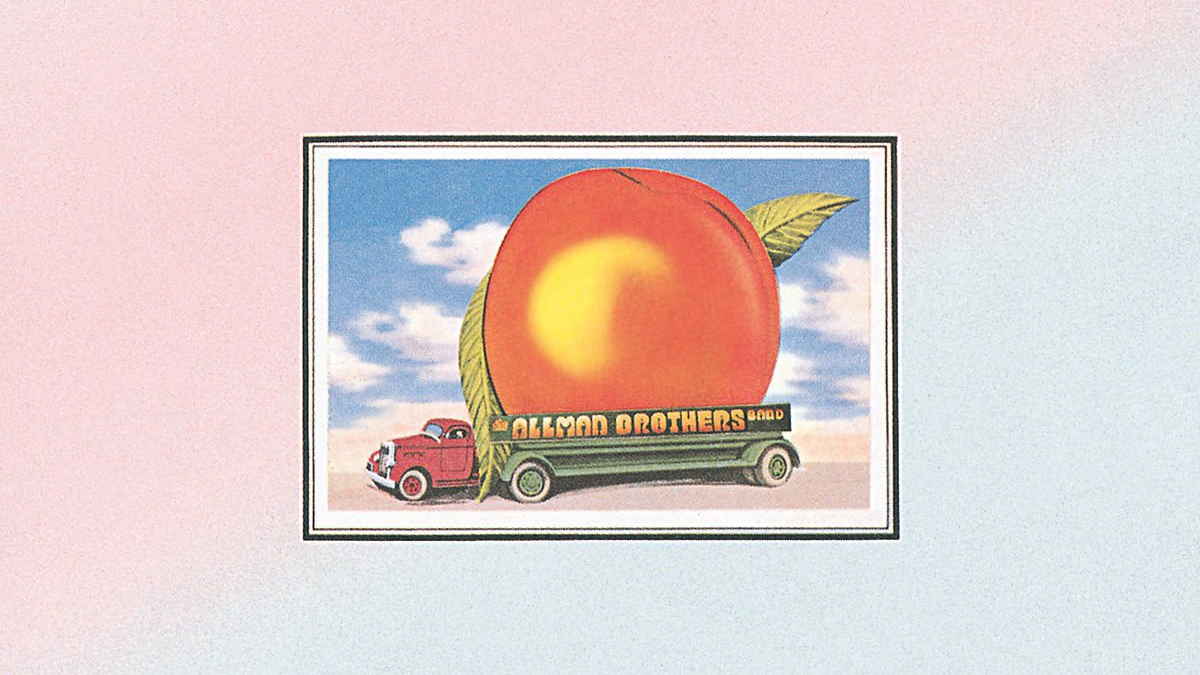 The 50th anniversary of the Allman Brothers Band's hallmark "Eat A Peach" album is being celebrated by the syndicated radio show In The Studio With Redbeard: The Stories Behind History's Greatest Rock Bands.

Host Redbeard had this to say, "The legendary Allman Brothers Band had officially disbanded even prior to the deaths of drummer Butch Trucks and singer/ organist Gregg Allman in 2017, but to this day I still marvel how it all could have possibly continued for almost half a century after what happened so early on at a critical launching point in the band's career during the making of their fourth album, Eat a Peach , released fifty years ago.

"Older sibling Duane Allman already was a veteran studio player on hit sessions at Muscle Shoals Studio. Duane was the American slide guitarist who traded lick for lick with the great Eric Clapton as Derek & the Dominoes on the legendary Layla album. Again, it was Duane Allman who formed and led the Allman Brothers Band, and behind them an entire new Southern Rock movement. But at the end of October 1971 midway through the recording of what would become Eat a Peach , Duane died riding his beloved motorcycle.

"Yet with almost superhuman resolve, singer/ songwriter/ organist Gregg Allman and the rest of the original group would not only continue but reach even greater heights, eventually inducted into the Rock & Roll Hall of Fame. In this interview marking the fiftieth anniversary of this bittersweet album, Gregg Allman ( who died May 2017 ) and ex-guitarist Dickey Betts reveal how the music sustained the brotherhood." Stream the episode here.