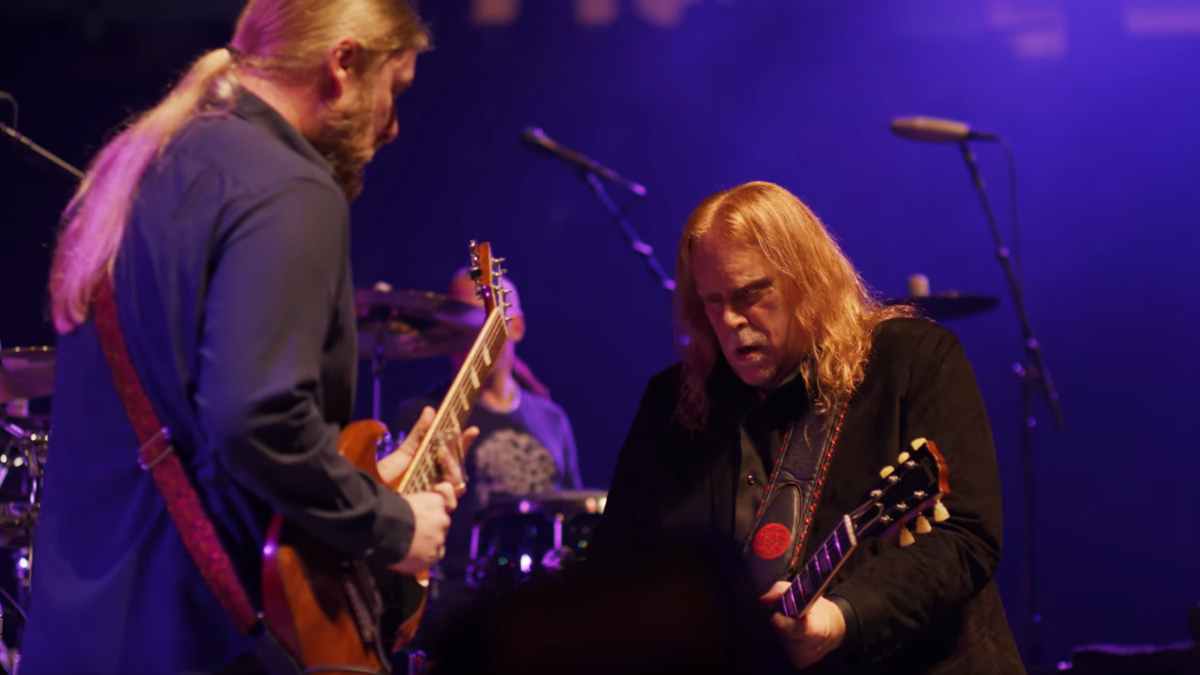 (hennemusic) A 50th anniversary tribute concert featuring the surviving members of The Allman Brothers Band will see its home video release on July 23rd and live clip from the package has been shared online.

"The Brothers/March 10, 2020/Madison Square Garden/New York, NY" took place just two days before the live music industry was effectively shut down as the coronavirus pandemic began to spread across the US.

The 2020 tribute came 50 years after the group formed in Jacksonville, FL in the spring of 1969, and six years since they performed their final show at New York's Beacon Theatre on October 28, 2014.

According to Rolling Stone, the live package will be available in multiple formats, including 4CD, 3DVD, or 2Blu-Rays sets, and the video will also be streamed on Nugs and Amazon Prime's streaming service Coda.

The group are sharing video of a live version of "Don't Keep Me Wonderin'" from the forthcoming collection. Watch it here.