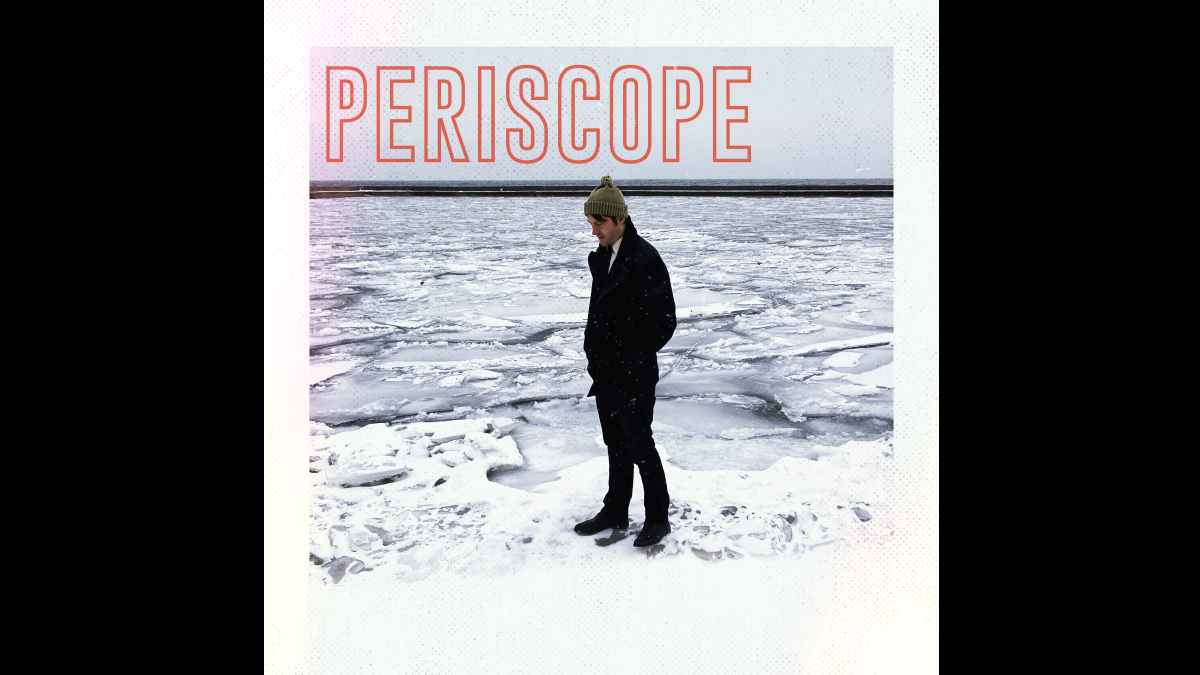 Tristan Armstrong (The Actual Goners / Stars Algonquin) recently released his debut solo single and video called "Periscope" and to celebrate we asked him to tell us about the track. Here is the story:

Unlike most of my songwriting experiences, "Periscope" came out in a burst. The inspiration came from an experience that happened on a bachelor party in NYC with a group of close friends.

It was in the spring of 2019 and we decided to check out the Intrepid Sea, Air & Space Museum located along the Hudson River because the man of the hour had a keen interest in maritime history. The exhibits there include a British Airways Concorde jet, which holds the records for fastest Atlantic Ocean crossing (it took 2 hours and 53 min in 1996), the Enterprise Space Shuttle, the USS Growler Submarine, and the main attraction - the USS Intrepid Aircraft Carrier. While taking a tour of the Growler, I started imagining the psychological endurance it would require to spend upwards of a month underwater. After returning home to Toronto, I had written the song one evening with the idea of comparing that loneliness and isolation to the feeling of when a partner becomes distant.

When I was working on the demo for "Periscope" in March of 2020, the lyrics started to take on a different significance. After about a month into the initial lockdown at the start of the pandemic, I got a call from my good friend Charles James who had managed to snag a sweet place to be holed up in the countryside of Prince Edward County, along the shores of Lake Ontario. This was during a time when far less was known about the virus, and there was a greater sense of fear among the general public. We caught up with a chat and tried to reassure each other despite the chaos that was happening (gigs canceled, tours called off, live music on hiatus) while life came to a standstill. Charles told me he'd been capitalizing on this slower pace to develop his film scoring skills. Despite being friends for many years we'd never actually collaborated on a piece of music before, so when he asked me if I'd been working on anything, I jumped at the opportunity and proposed we collaborate on "Periscope". I thought the track could tie in to what he was working on, so I sent him the demo. Much to my delight, he got super into it and created an amazing orchestral arrangement for the song.

When we got to tracking the string parts, which was its own challenge due to the continued life of isolation, he suggested sending the track to his friend Hugh Marsh. Hugh, who has worked with a remarkable list of Canadian icons including Rheostatics, Bruce Cockburn and Kevin Hearn of Barenaked Ladies, specializes in effected electric violin. His parts added some immersive soundscapes to the track which I absolutely love. It has really shaped the mood. Expanding one's musical world has much to do with the connections you form through friends, so I'm thankful to Charles for making this introduction.

In the end, it was Ryan Farley, who's bachelor party I was celebrating in NYC during that submarine tour, who mixed the track. It all came full circle.

Hearing is believing. Now that you know the story behind the song, listen and watch for yourself below and learn more about Tristan here