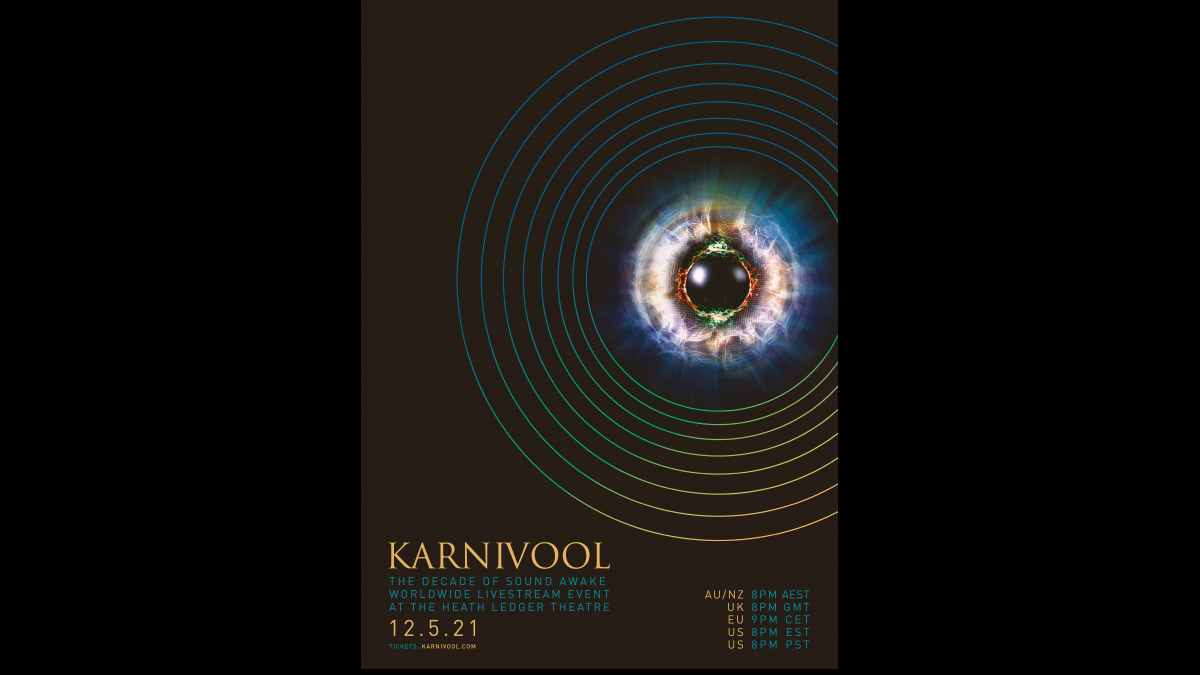 Karnivool have announced that they will be staging a very special "The Decade of Sound Awake" livestream on May 12th from the Heath Ledger Theatre in their hometown of Perth, Australia.

The special show will feature the band performing their sophomore album, "Sound Awake", in full along with some new material. They had originally planned an Australian tour to celebrate the album but the pandemic got in the way.

They are now offering fans across the globe to experience the special concert. Frontman Ian Kenny had this to say, "Diving back into Sound Awake as a complete performance was a sweet reminder of the layers and complexity that make it one of our most important releases.

"The music pushes and pulls in complex directions, I continue to find something new when lost in its emotional turbulence." Tickets are available here.