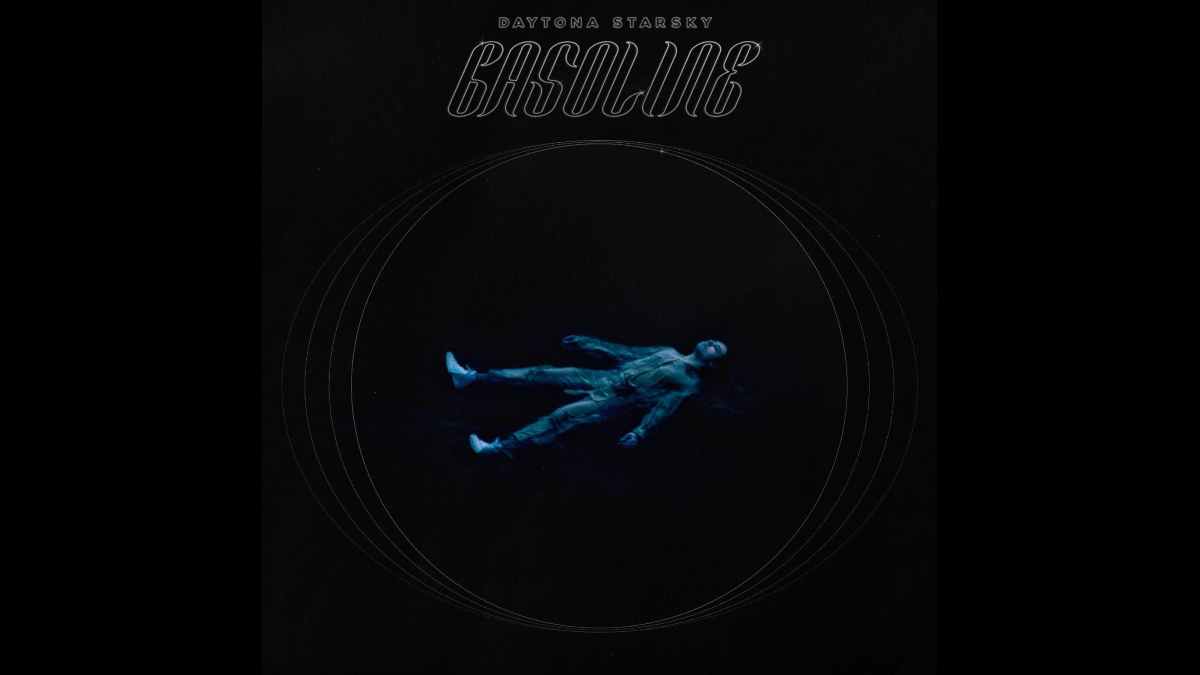 Multi-instrumentalist, producer Daytona Starsky just released a brand new single and video called "Gasoline" and to celebrate we asked him to tell us about the track. Here is the story:

Gasoline is one of those songs that has already had many lives before it even officially saw the light of day. Songwriters and musicians understand this all too well. As a listener, it's easy to assume that the song you are listening to was made in one try, but often the creator behind it fought and wrestled with the sounds, arrangements and words to capture what their imagination was calling for. In these situations, I've learned that when you keep struggling you often make some irrational creative choices that can sometimes lead to a point of deterioration and that putting it down and taking a step back is often way more beneficial. In the case of Gasoline, I remember the main bits of the instrumental, especially the bass and drum groove, coming to me in the moment and I felt that it was a solid foundation that I could build upon. The hardest part was finding the feel or the emotion to layer on top of that, and then finally finding the story to tie the whole thing together.

Whenever I’m in production mode, I always have a microphone ready to go in case a melody or line comes to mind. Capturing that initial energy is imperative, a lesson I learned from studying David Bowie. I think that moment is when creativity is at its purest form and it's virtually impossible to recreate it at a later point in. Sometimes songwriting can make you feel like a detective trying to solve a crime, you get these clues out of nowhere (in this case words or phrases) and it's your job to try and figure out how they all make sense together. For example, the most pronounced line of the song, ‘Girl I’m On Fire And You Are My Gasoline’, I recorded the first hour into the session after coming up with the bass/drum foundation. I just started scatting along to the instrumentals and in a peculiar way those words and the melody formed itself. I felt that to be a strong anchor point and, as a detective, started thinking of different scenarios in which that line could fit. The fact that that exact same line remains unchanged in the song goes to show that the initial ideas are often the best and truest to the emotion.

I knew that it was a song that could make people move from the beginning and although I wasn't super confident with what it sounded like at that time, I played an early version at a show to kind of test that hypothesis. The whole crowd was dancing and that was an indication that I should go ahead and really turn it into something great. In retrospect the final version of Gasoline is much more like the first demo and everything in between was me trying to fit square pegs into round holes, but I like to think of every song as a learning experience to get to know myself and my music even better so in that sense the whole experience was very valuable. I'm extremely happy with the final result, I think it's spectacular. It's definitely a step in another direction, but it feels very comfortable and it contains little bits of everything that is Daytona Starsky.

Hearing is believing. Now that you know the story behind the song, listen and watch for yourself below and learn more about Daytona here