Singled Out: The Spins' Shotgun 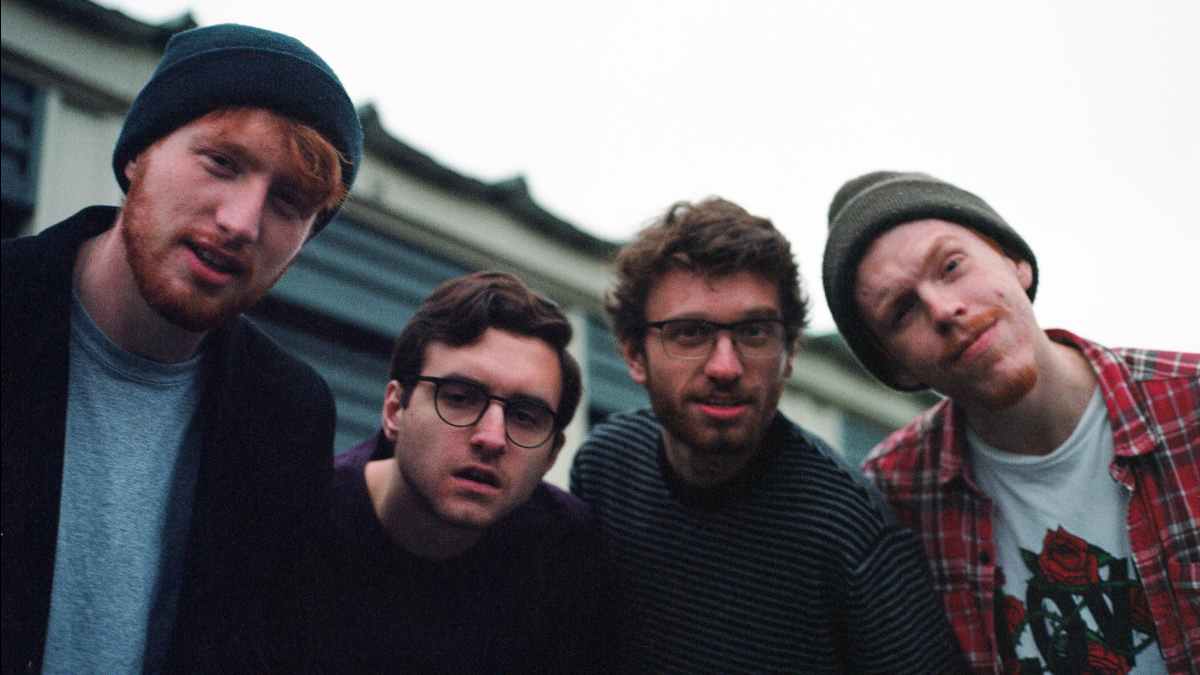 May is Mental Health Awareness Month so it is fitting that New Jersey rockers The Spins tell us about the emotionally charged song "Shotgun" from their "4Day Stay" EP. Here is the story:

"Shotgun" is one of those songs that can only be created from hitting rock bottom. Through its contrast between the dark lyrical content and upbeat, care free musical arrangement, the song captures that raw emotion of being at the absolute bottom in an almost blissfully cynical state of completely giving up and feeling that nothing matters anymore.

Our singer Nick wrote the song at such a low-point in his life, during his 2nd semester of his freshman year in college back in 2017. Near the end of the previous semester, he had had an incident in his freshman dorm where he was banned from the building due to the actions of a friend he had had visiting him from home. Even though the incident had nothing to do with him and he was not present, he was banned from the building and moved to a new dorm due to the fact that the friend was signed in with him. As a result, he was re-assigned to a dorm building on the opposite side of the campus for the next semester. Due to the fact that all his friends were still living together in the freshman dorm, which he was now not allowed to enter (and his building being 20 minutes across campus from them), he became cut off and isolated from them and was forced to spend a lot of time alone. To make matters worse, he was dealing with the recent fallout of a romantic relationship and all the negative feelings that come with that. He felt isolated and alone, and fell into a dark place.

Nick is typically an extroverted person who enjoys being around people as often as possible, and when he doesn't have that and is just alone for extended periods of time, he starts to feel down and think about the past. He began reflecting on his loneliness, on the sadness he felt from his previous relationship and her moving on, and on the suicide of his close friend Austin from 2 years prior. He began to feel hopeless, as if there was no way out, and began to understand his friend more in the realization that there was a way out if he wanted.

One night, he was playing around with his loop pedal in his dorm as he normally did when he happened to come up with the chord progression that would become "Shotgun", and quickly came up with the main lead line that you hear in the song on top of it. He then formed the emotions he was experiencing at the time into the lyrics of the chorus to the song as a means of therapeutic release, and reworked the lyrics from a previous song regarding his feelings about his recently ended relationship to form the verse. The song kind of just flowed out of him in about an hour, as a lot of the most authentic songs do. When he brought it to the rest of us the next week, the arrangement and instrumentation came together pretty quickly as well, and the song was pretty much done with 2-3 hours of work. It was just a very authentic and raw song that came together relatively easily due to its honest nature. The song served as a major therapeutic release for Nick, and made him feel a lot better just to get those feelings out and express them rather than act on them.

For a while, Nick struggled with the emotions of releasing the song to the world. He felt guilty for incorporating the themes of his friends suicide into the song so heavily. (We have another song, "Find Me", which is also about his friend Austin and kind of goes together with Shotgun and is similarly dark in nature). He felt almost like he didn't want to have that be the memory of his friend, but would rather have the positive things he stood for be his legacy of how the world remembers him. Eventually, though, he began to come to terms with it after hearing from so many people who have told us how much the song has helped them through hard times, and how much they relate to it and identify with the emotions being expressed. He feels like, in a way, Austin may have even provided him with the inspiration for the song. He was always a close friend to Nick and one of the few people who supported him in his musical goals unconditionally. He always believed in him and encouraged him to pursue his dreams. Nick believes that maybe his friend knew the feelings he was struggling with and the emotions he was experiencing, and provided him with this inspiration to help him cope and overcome his struggles, as well as help others who might be experiencing the same thing.

Nowadays, whenever we perform the song live, it still takes Nick back to those emotions he was experiencing at that time. It feels good to let it out on stage, and now instead of feeling hopeless, he realizes his life is in his own hands and that there is always a way out. We wrote this song as an honest expression of these feelings, not as any kind of "shock value" or call to action. We encourage anyone experiencing similar emotions to reach out to anyone that you can and ask for help, and to remember that no matter how bad it may seem, things will always get better. Most times, it helps immensely just to get those feelings out and express them to recognize how you feel, allow yourself to heal, and work past them. We hope that somewhere someone may hear this song and realize that they aren't alone in what they're feeling.

Hearing is believing. Now that you know the story behind the song, listen and watch for yourself below or stream the full EP here

Singled Out: The Spins' Shotgun