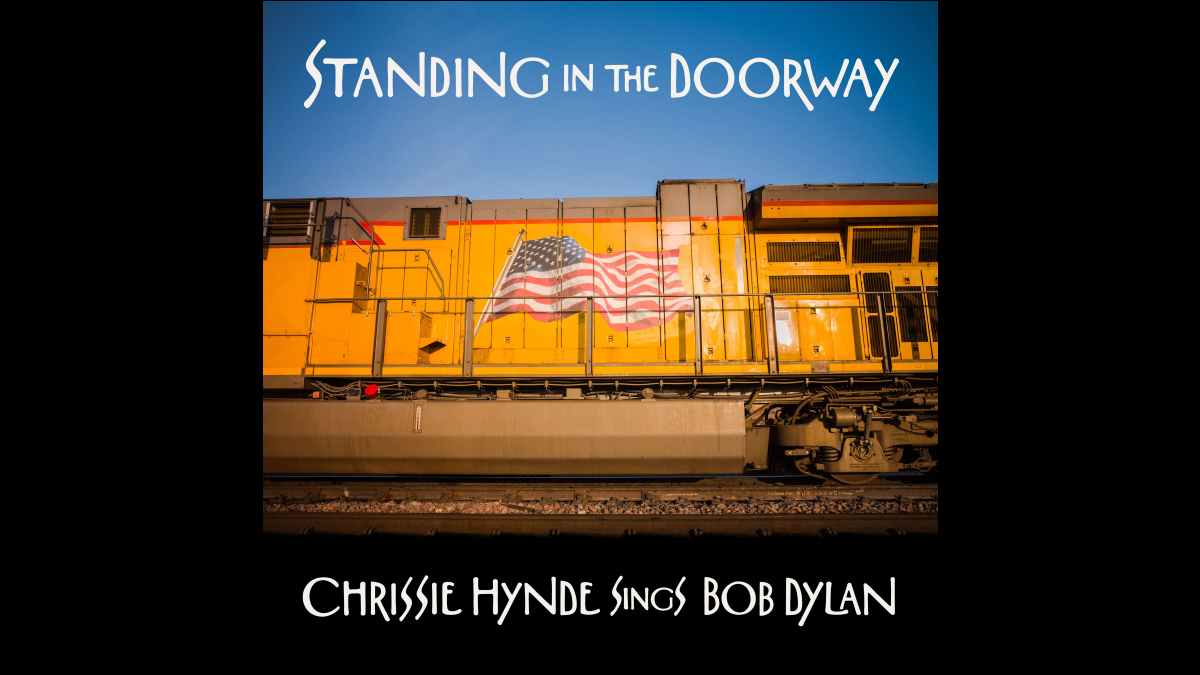 The Presenters frontwoman Chrissie Hynde has announced that she will be releasing a special tribute album entitled "Standing In The Doorway: Chrissie Hynde Sings Bob Dylan ".

The nine-track album will be released digitally on May 21st, followed by a CD and vinyl LP release on August 20th. The record features covers that Chrissie and her Pretenders bandmate James Walbourne recorded during the pandemic lockdown last year.

She had this to say, "A few weeks into lockdown last year, James sent me the new Dylan track, 'Murder Most Foul.' Listening to that song completely changed everything for me. I was lifted out of this morose mood that I'd been in.

"I remember where I was sitting the day that Kennedy was shot - every reference in the song. Whatever Bob does, he still manages somewhere in there to make you laugh because as much as anything, he's a comedian.

"He's always funny and always has something to say. I called James and said, 'Let's do some Dylan covers,' and that's what started this whole thing."

Watch the "In The Summertime" video from the series below: