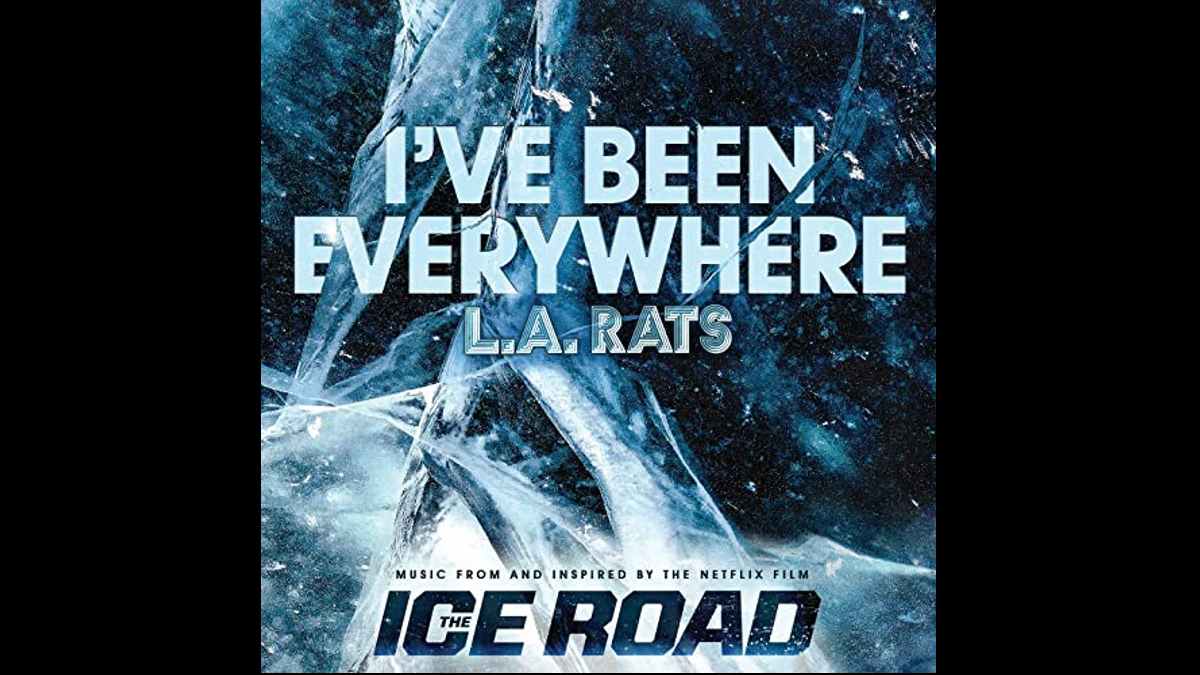 The song comes from the forthcoming soundtrack to the fil "The Ice Road" and was written Australian country singer Geoff Mack in 1959, and became a hit by Lucky Starr in 1962.

Nikki had this to say about doing a rock version of the classic song, "Isn't it ironic? This song that's so rock and roll, that's so country, that's so all of it - it's the traveling circus, city to city, riff to riff, greasy cheeseburger, rinse and repeat. It's poetry based on reality - and it's something every one of us has lived.

"We wanted to bring that fire that's Johnny Cash, but it's also how do we flip it? So John 5 and I brought in this ZEPPELIN-y half-time thing from the beginning with Rob talking on the outro. But I also did some stuff (that suggested the original) like those big walks through the guitar parts upright player style, which is something I don't do in Motley or Sixx:A.M. We all had that freedom to go other places, and we did."

He continued, "We all grew up thinking great bands don't follow the rules or drive the speed limit. When I called Rob up, he said, 'I've always loved Johnny Cash, and I've always loved this song.'

"I think that's what we all share: we all play live and know there's this magic (that comes from that); there's the swagger you can feel, that energy you can smell. This song has all that, and that's what we went after." Watch the lyric video below: