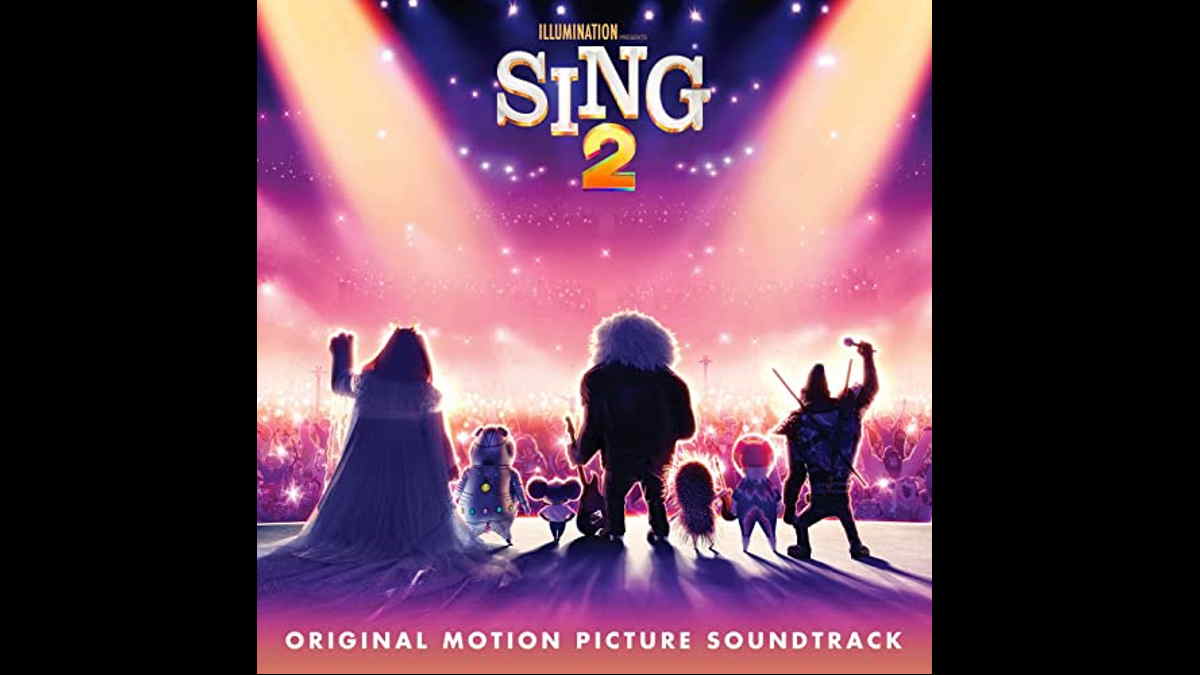 (hennemusic) U2 are streaming a new single, "Your Song Saved My Life", from the upcoming animated film, "Sing 2." The band previewed the song earlier this week when they joined viral video site TikTok with their @u2 account.

Premiering in the US on December 22, the sequel to the 2016 smash features the returning ensemble of animal characters voiced by Matthew McConaughey, Reese Witherspoon, Scarlett Johansson, Nick Kroll, Taron Egerton, Tori Kelly, Nick Offerman and director Garth Jennings, and sees the addition of Halsey, Pharrell Williams and, among others, Bono - who makes his animated film debut as the reluctant and reclusive rock-legend lion, Clay Calloway.

U2's first new music since the 2019 standalone single, "Ahisma", is featured on the film's official soundtrack album (due December 17) as part of a mix of 40 classic and contemporary songs that also includes versions of the band's "I Still Haven't Found What I'm Looking For" sung by Johansson and Bono, as well as "Stuck in a Moment You Can't Get Out Of" by Johansson, and "Where the Streets Have No Name" by Johansson, Witherspoon, Kroll and Egerton. Stream the song here.