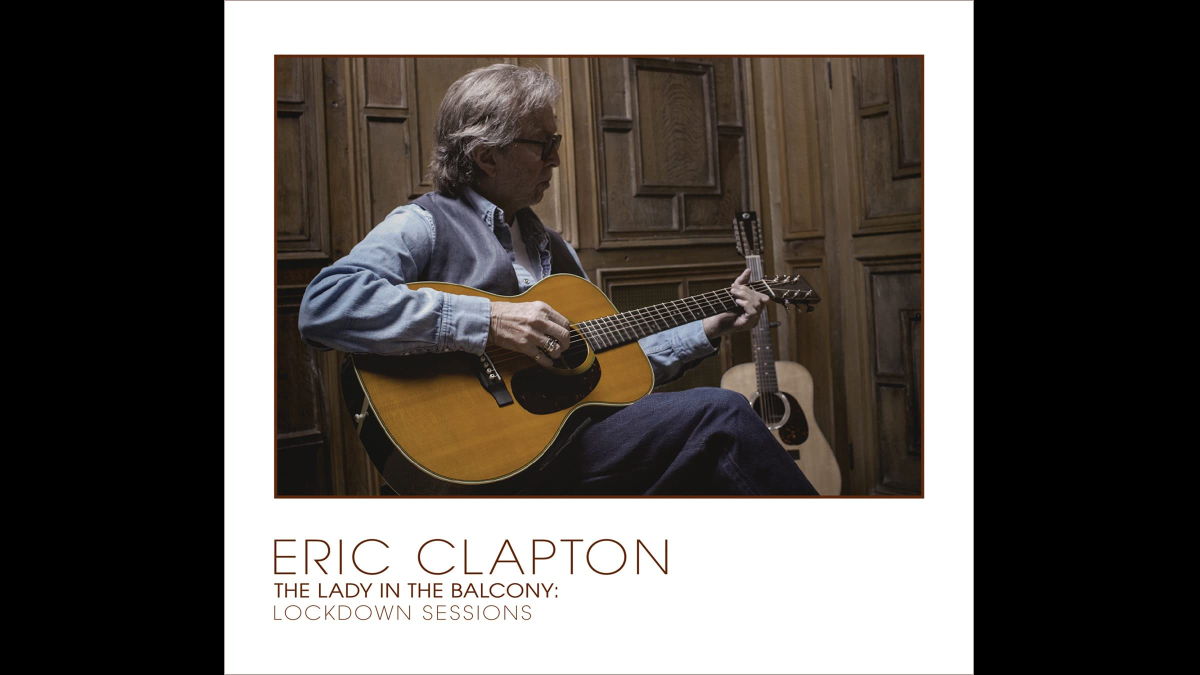 (hennemusic) Eric Clapton is streaming video of a performance of his classic hit "Layla" from his new live package, "The Lady In The Balcony: Lockdown Sessions."

The footage surfaces in sync with the release of his latest project, which captures the guitarist and his band playing at Cowdray House in West Sussex, England before an empty venue, with one exception: his wife, Melia, who was the sole outside observer and the inspiration for the Sessions title.

The set delivers stripped-down versions Clapton standards like "After Midnight," "Bell Bottom Blues," "Tears In Heaven," "Nobody Knows You When You're Down And Out" and "Key to the Highway," and their own versions of songs that had a profound effect on his career and those of his contemporaries including the Peter Green-era Fleetwood Mac tracks "Black Magic Woman" and "Man Of The World."

"The Lady In the Balcony: Lockdown Sessions" is now available in the United States on DVD+CD, Blu-ray+CD, 4K UHD+Blu-ray, 2 LPs pressed on yellow vinyl, and a Deluxe Edition containing the DVD, Blu-ray & CD packaged in a 40 page 12" x 12" hardback photo book, digital video & digital audio; in addition, a CD-only version is available exclusively at Target.