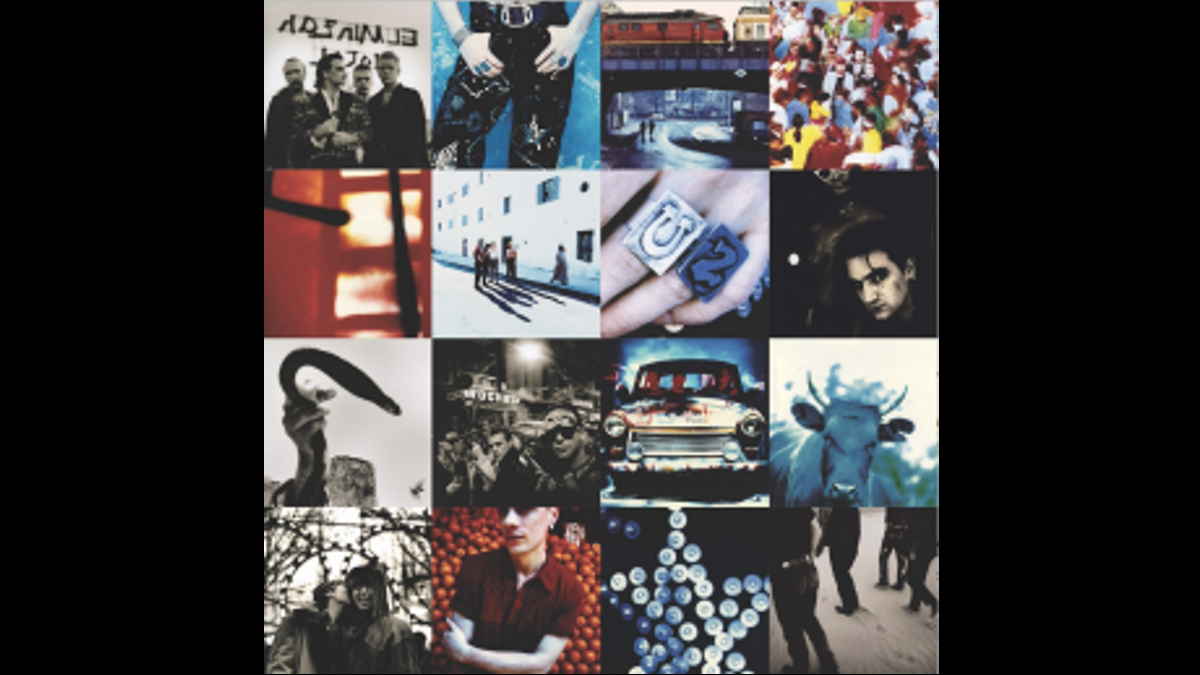 (hennemusic) U2 have shared that they will mark the 30th anniversary of their 1991 classic, "Achtung Baby", with a series of reissues over the course of the next month.

The band recorded their seventh album at Hansa Studio in Berlin and Windmill Lane in Dublin with long time collaborators Daniel Lanois and Brian Eno with Steve Lillywhite; with singles like "The Fly", "Mysterious Ways", "One", "Even Better Than The Real Thing" and "Who's Gonna Ride Your Wild Horses", the set topped the charts in several countries on its way to worldwide sales of 18 million copies and a 1993 Grammy Award for Best Rock Performance by a Duo or Group with Vocal.

U2 will release multiple 30th Anniversary Editions of "Achtung Baby" on November 19, including a special standard black vinyl and deluxe color vinyl versions alongside digital editions of a 2018 remaster of the album, and an Unter Remixes package.

The group will follow the initial reissues with a 50-track digital box set on December 3 that will include Uber Remixes, Unter Remixes and, B-Sides with 22 tracks never before available digitally.

In sync with the anniversary, U2 have also collaborated with Berlin-based French artist Thierry Noir (the first artist to paint on the Berlin Wall) for a special one-off installation at the legendary Hansa Studios in Kreuzberg.

Thirty years ago, the band commissioned Noir to paint a series of now iconic Trabant cars, which featured on the album artwork, as well 1991's Zoo TV Tour. U2 x THIERRY NOIR sees Noir return with a newly painted Trabant for 2021, as well as an exclusive mural painted on a section of the Berlin wall. Watch the official videos for "Mysterious Ways" and "One" here.

hennemusic is an official news provider for antiMusic.com. Copyright hennemusic - Excerpted here with permission.
Related Stories
U2 Stream Songs Of Surrender Version Of 'With Or Without You'