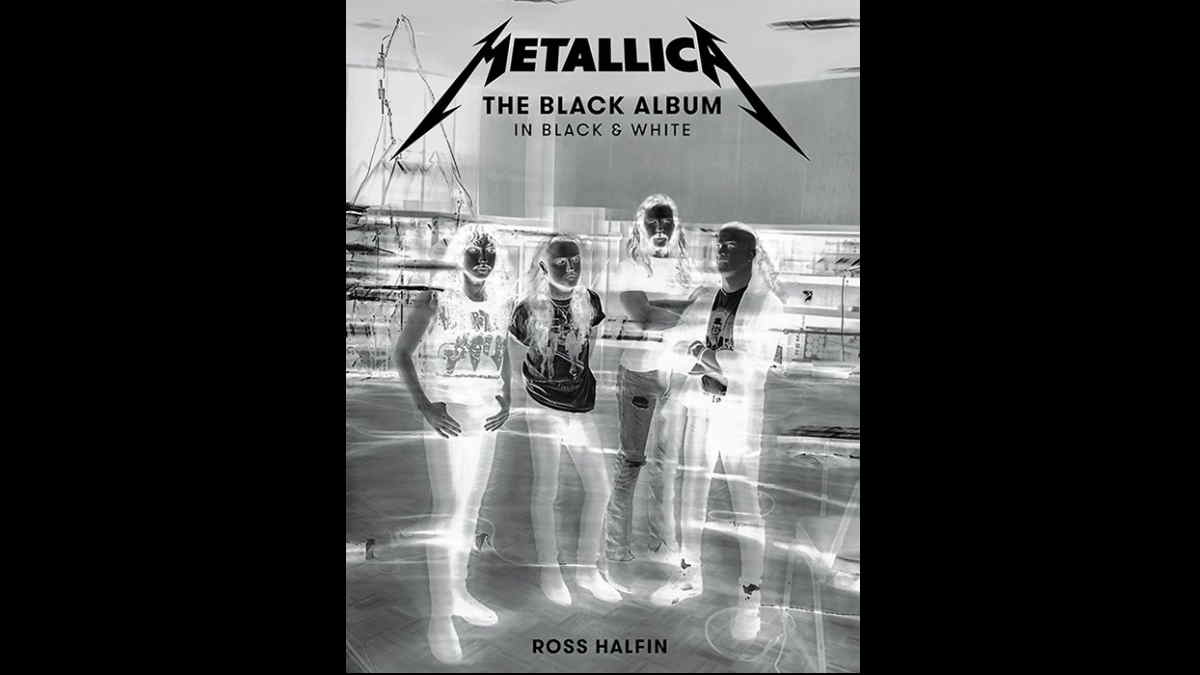 Reel Art Press have shared the official trailer for Ross Halfin's new book "Metallica: The Black Album In Black and White", which celebrates the 30th anniversary of the iconic album with previously unpublished photographs.

Hammett said, "Ross came to the studio at different stages and every time we took a ton of pictures. And some of those pictures ended up being the black portrait shots that came with the album".

We were sent the following details, "Ross was with the band during the album sessions at One on One studios in North Hollywood and shot thousands of film rolls during the 300-date tour that followed between 1991 and 1993.

Fans can order the book here (paid link) and watch the official trailer below: