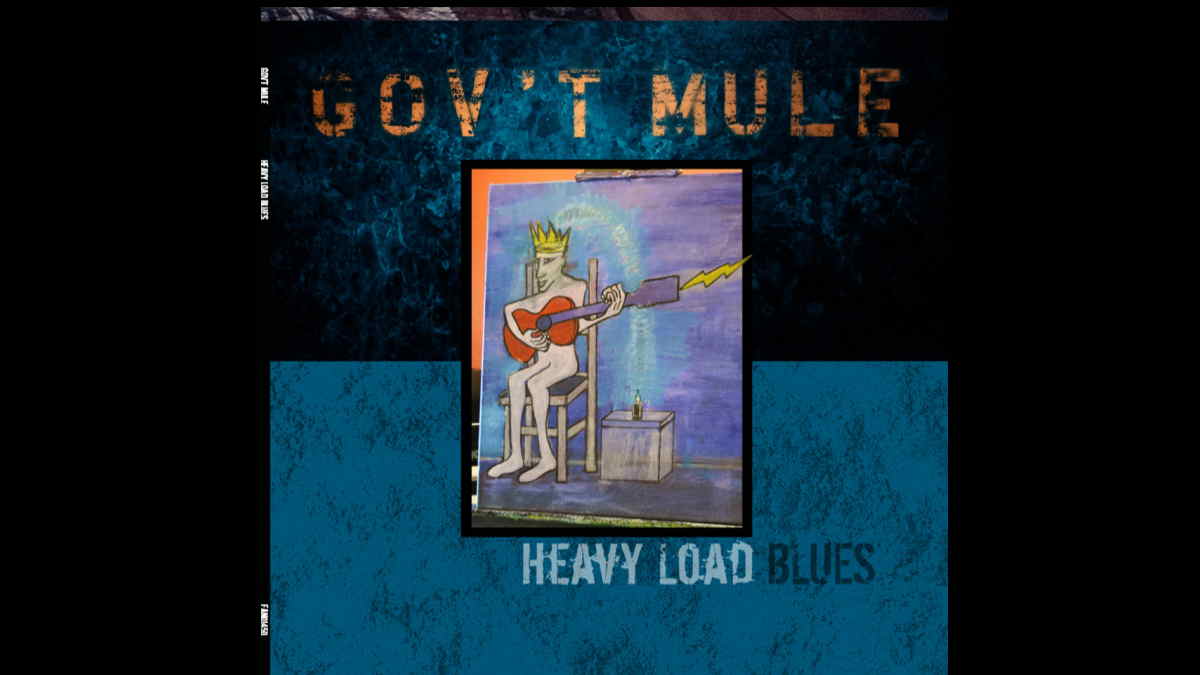 Gov't Mule have shared their rendition of the Tom Waits' classic "Make It Rain". The song is the latest track from the band's forthcoming album "Heavy Loud Blues", which will arrive on November 12th.

Warren Haynes had this to say, "When recording the album, I had brought in this old Fender spring reverb unit that I wanted to use on my guitar sound. They can be pretty finicky. If the stage isn't solid, or somebody's jumping up and down, it reacts by making this crazy reverb vibration that comes through the amp.

"I had intentionally set it up on the studio floor to make it kind of shockproof, but what we didn't allow for was some radio frequencies that randomly interfered and set it off.

"So, it started making these weird sounds that sounded like thunder. We were in the middle of what turned out to be the best take of 'Make It Rain' and it began doing that throughout the whole thing.

"As it turned out, it happened in these key spots in the song. When we were finished and listened to it with engineer and co-producer John Paterno, we decided to use it. It actually sounded like we planned it that way!" Stream the song below: