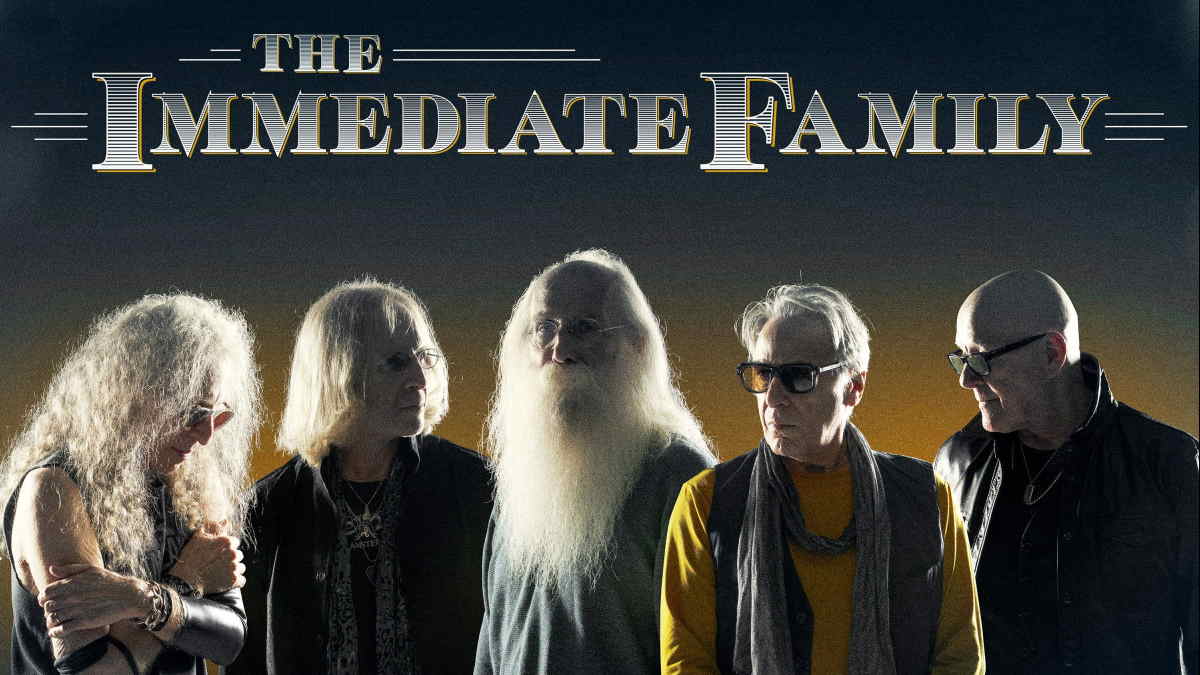 (ABC) Supergroup The Immediate Family have a full schedule this Fall/Winter with bandmates Danny Kortchmar, Russ Kunkel and Leland Sklar's participation in the documentary Carole King & James Taylor: Just Call Out My Name, premiering on CNN and HBO Max and also performing with Carole King at her induction into the Rock & Roll Hall of Fame ceremony on October 30. The band then heads out on their national tour in support of their new album The Immediate Family released on Quarto Valley Records.

Prior to forming The Immediate Family, Kortchmar, Kunkel and Sklar have worked together since the early '70s as the legendary ensemble "The Section" backing up James Taylor and Carole King on The Troubadour Reunion Tour as well as appearing on Taylor and King's various albums.

The Immediate Family which also includes Waddy Wachtel and Steve Postell, will be embarking on their national tour on November 3. Some of the stops include San Juan Capistrano, CA (The Coach House), Agoura Hills, CA (The Canyon Club), and New York City (The Society of Ethical Culture). The band has just released their latest album, The Immediate Family, which debuted at #6 on Billboard's Blues chart and features the single "Fair Warning." Complete list of tour dates below. For more information on The Immediate Family and to explore their new merch store, visit: www.immediatefamilyband.