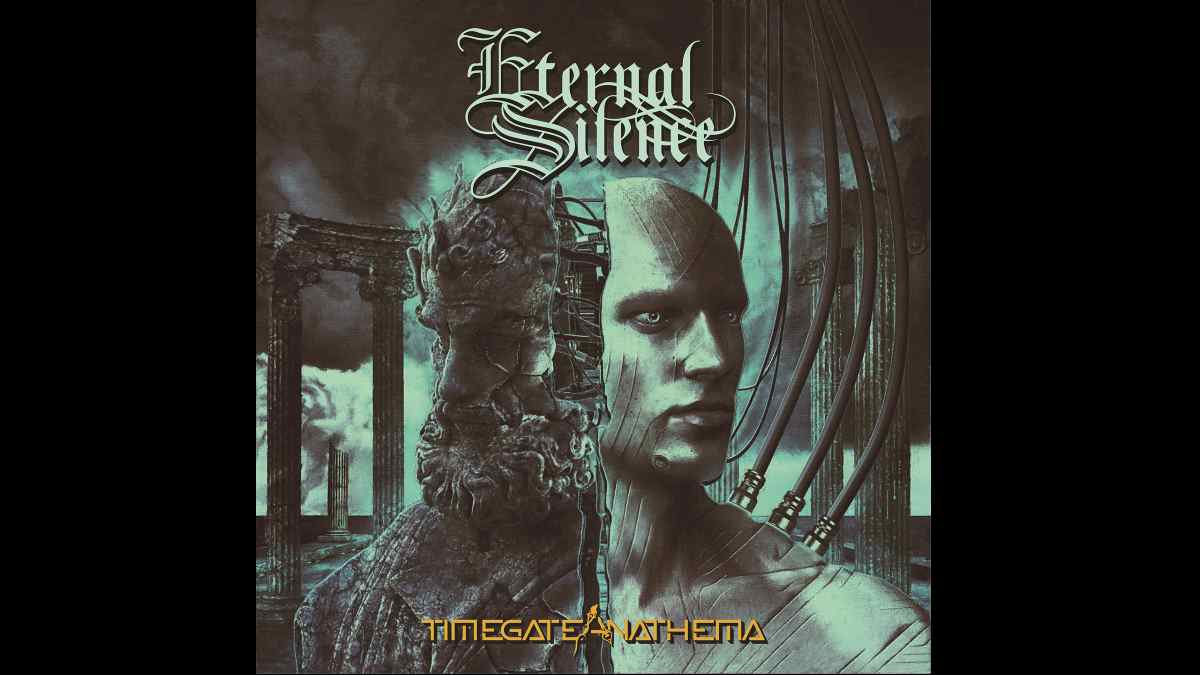 They had the following to say about the theme of the new track, "This song is inspired by the horror tale 'The Masque of the Red Death' by Edgar Allan Poe.

"The main character appears only at the end of this story, but we can feel her presence all the time: the Death overcomes the weak and the powerful, immune to time and space. This reminds us that we are born and we die equal to each other."

be releasing their new album "Timegate Anathema" on October 8, 2021 via Rockhots Records. Recorded at The Groove Factory (Udine, Italy) and Line/Out Studio (Milano, Italy) with mixing and mastering by Michele Guaitoli (Visions of Atlantis, Temperance, Kaledon), the full length will feature ten tracks of symphonic and power prog metal plus will see the band introduce new elements and experimentation into their sound. The album goes from power metal songs like "The Way Of Time" and "My Soul Sad Until Death" to heavy and dark ones like "Rain and Red Death Masquerade", passing through the catchy melodies of tracks like "Glide In The Air" and acoustic moments on "Lonely and Firefly". The main theme that inspired the record is the concept of time.

The overall theme of the album is inspired by the concept of time. The group shared, "It has been a long time since our last full length was released, we took our time to make the best songs possible and then the pandemic broke in and forced us to stop and wait for the right time to publish it.

"But now everything is ready and we can't wait to finally share this with you all." Watch the video below: