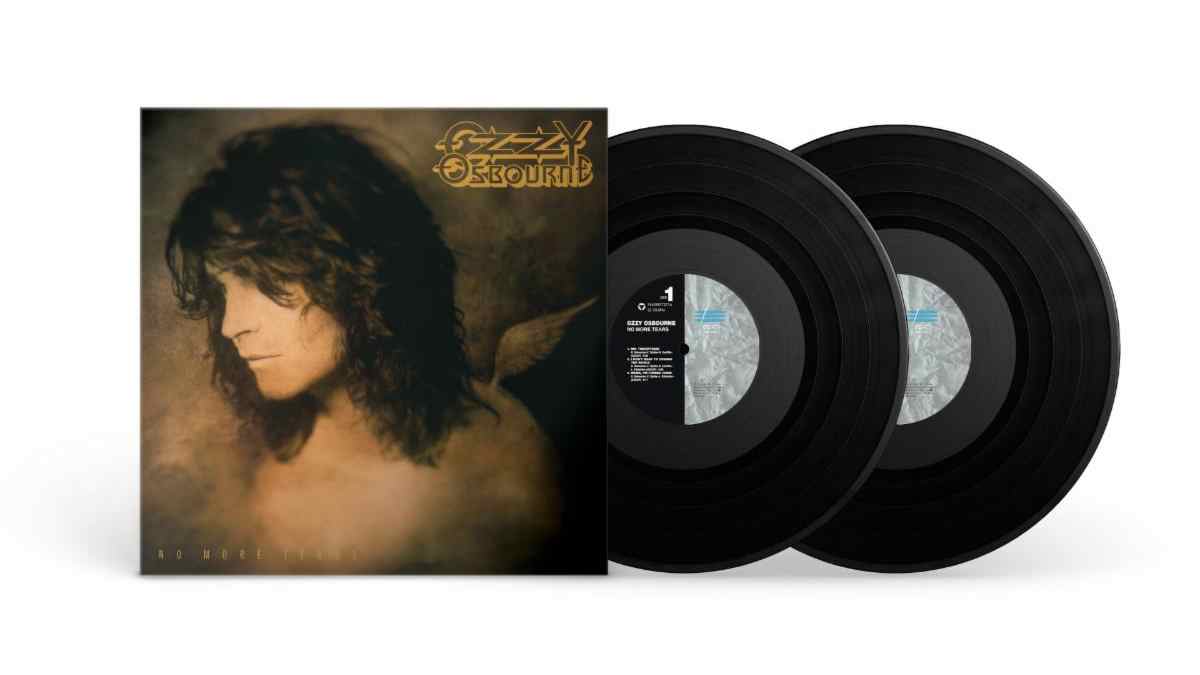 (hennemusic) Ozzy Osbourne is streaming a new version of his 1991 track, "Hellraiser", featuring Lemmy Kilmister of Motorhead, from the forthcoming 30th anniversary digital release of his "No More Tears" album.

The 2021 mix presents the first-ever official version of the song featuring both rockers; "Hellraiser" was one of four songs on Osbourne's sixth album that were co-written by Lemmy - alongside "Mama, I'm Coming Home," "I Don't Want To Change The World" and "Desire", while Motorhead would go on to record their own version for their 1992 album, "March Or Die."

"I hope everyone enjoys the song," says Ozzy. "This is just a small way to honor my friend Lemmy." The Motorhead founder passed away in 2015 at the age of 70 from prostate cancer, cardiac arrhythmia, and congestive heart failure.

Due September 17, the expanded 30th anniversary digital reissue of "No More Tears" features the original album alongside bonus material that includes a mix of demos and live recordings from the era. Check out the Lemmy version of "Hellraiser" here.