Beatallica Returning With The Devolver Album 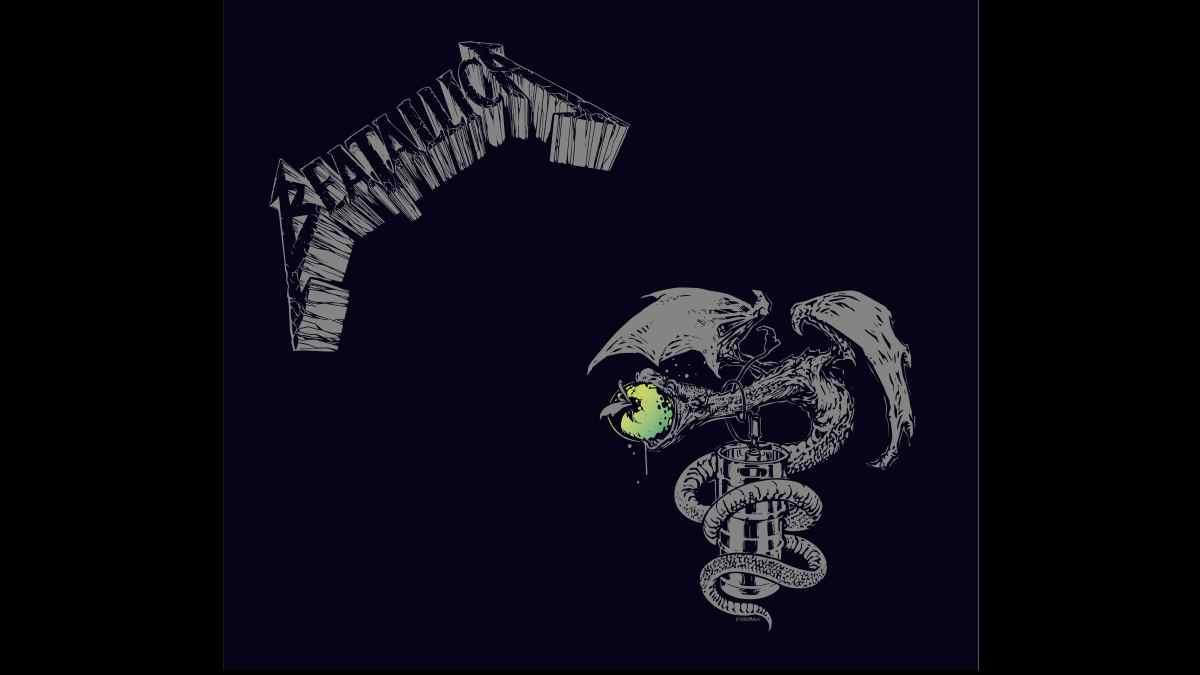 Beatallica, the famed band that mashes together the sounds of the Beatles and Metallica, have announced that they will be releasing their new album this fall.

The new record will be entitled "The Devolver Album" and it will be released digitally and on CD on November 12th. The first single, "Wherever and Everywhere" will be released on October 1st.

The band had this to say, "Beatallica are stoked to finally be releasing The Devolver Album after many years of arranging, re-arranging, and deranging concepts!

"Our relationship with Metallica has been a blessing and we thank them for their support and allowances. The Devolver Album will have all the elements of past Beatallica recordings plus more.

"Listeners will pick up on the mash-up between original music and lyrics and Metallica compositions along with Beatles sensibilities, style, and influence. Thrashy, heavy, clever, subversive, and hesh, of course! Beatallica are made up of highly experienced song writers and we had a great time working in original material on this release.

"Our first single and video for Wherever and Everywhere will be out soon. Beatallica are pumped to be working with Metal Assault Records and we look forward to playing live, in support of The Devolver Album, before too long! Info and show dates can be found at beatallica.org and merch will be at beatallica.bandcamp.com. Hells yeah!!"

Beatallica Returning With The Devolver Album