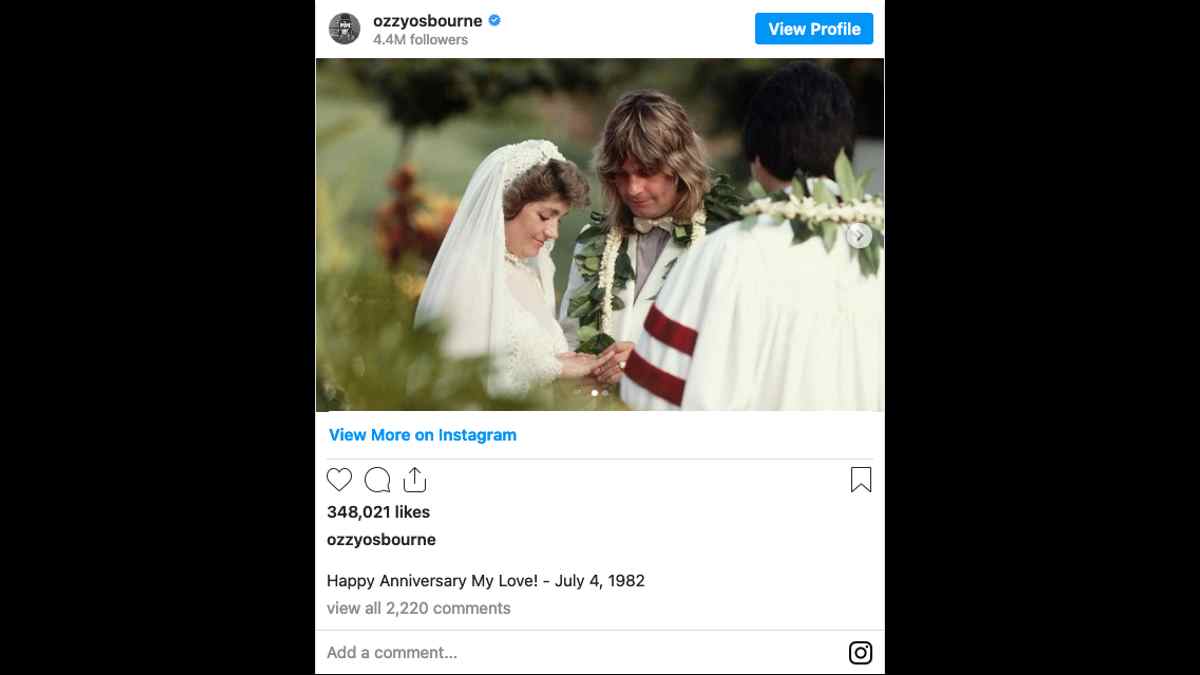 Sharon Osbourne spoke about the upcoming Ozzy Osbourne biopic and said that she hopes that they will begin filming the project in the spring of next year.