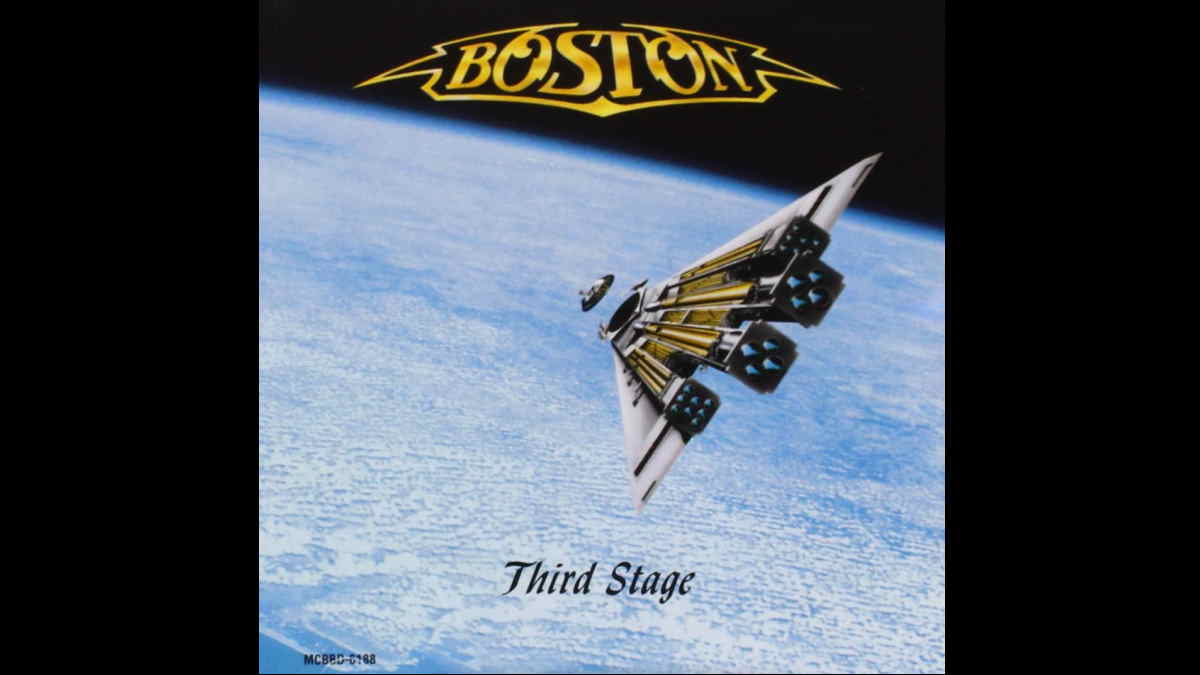 The 35th anniversary of Boston's "Third Stage" album is being celebrated by the syndicated radio show In The Studio With Redbeard: The Stories Behind History's Greatest Rock Bands.

The show's host Redbeard had this to say, "This 1986 Third Stage comeback album put up spectacular numbers in popularity, with three Top 20 hits on Billboard including 'Cant'cha Say','We're Ready', and the #1 'Amanda' all helping to blast the album to #1 sales in the U.S. as well. But for the big picture in entertainment history, realize that a full decade after the Boston debut became the top-selling rookie in music history, Tom Scholz fought the good fight as the 'David' versus a real corporate 'Goliath'against unbelievable odds, and every musician that has ever recorded for a living since then owes him a debt of gratitude for bringing free agency to the music business.

"After listening to this classic rock interview with Boston's composer/producer/guitarist Tom Scholz, you'll no doubt agree that when the late gonzo journalist Hunter S.Thompson wrote,' The TV business is uglier than most things. It is normally perceived as some kind of cruel and shallow money trench through the heart of the journalism industry, a long plastic hallway where thieves and pimps run free and good men die like dogs, for no good reason', it just as easily could have been written about the music business. Scholz, in a real-life passion play staged in boardrooms and courtrooms over six agonizing years, is often depicted as a modern-day Don Quixote in the music industry's own version of Man of La Mancha.

"(The late Boston singer Brad Delp in Dallas the night before their first performance in about eight years in front of 70,000 in the Cotton Bowl for the Texxas Jam 1987 )

"[Redbeard also shared a photo of] Boston mastermind Tom Scholz & me in the late Nineties playing 1-on-1 basketball at Dallas radio station Q-102 for $102 a shot in 100+ degree Texas heat in August . As you can clearly see, at 5'6″ I am vertically challenged and height impaired, but matched Tom shot for shot... until Tom Scholz dunked on me to turn out the lights, beating me 5 buckets to 4. The Dallas Women's Shelter got the $510 bet that I was happy to lose." See the photo and stream the episode here.