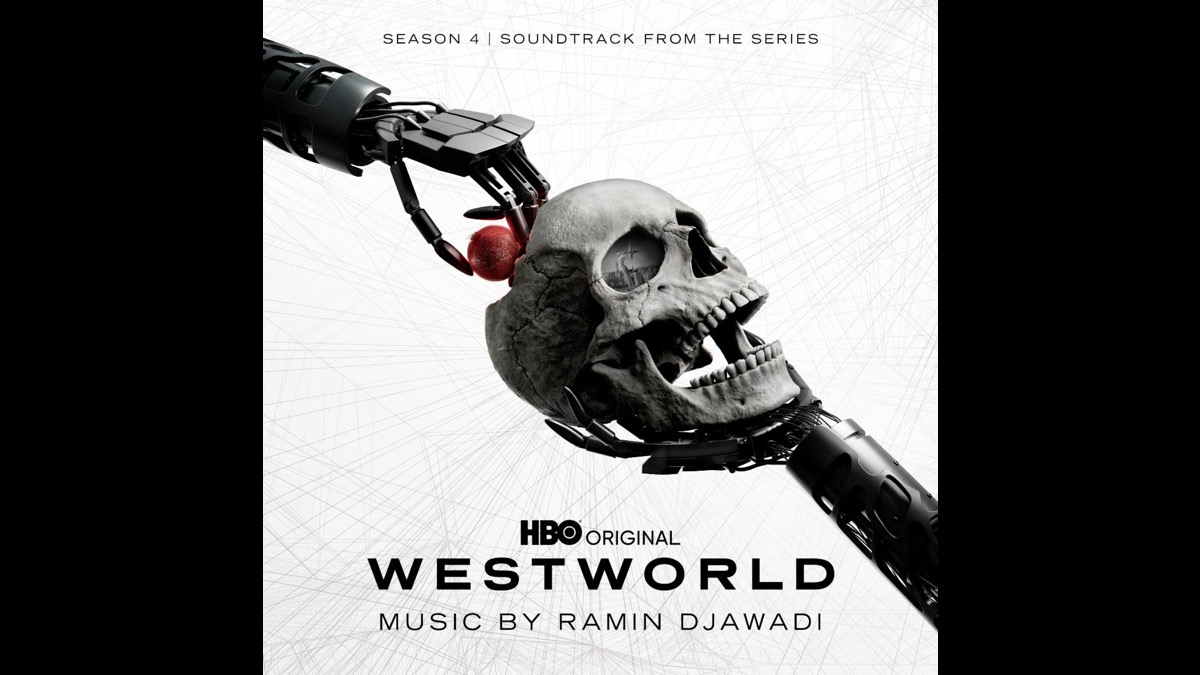 (BB Gun) Ramin Djawadi's Westworld: Season 4 (Soundtrack from the HBO Series) has just been released and is now available to stream and download at all digital retailers.

As has been Djawadi's thematic approach on each of his Westworld soundtracks from HBO's Emmy-winning drama series, the 34-track album features the lauded composer's original music along with unique versions of well-known songs which were originally performed by Radiohead, Billie Eilish, Frank Ocean, Metallica, Lana Del Rey, Nine Inch Nails, and Lou Reed - all of which were heard throughout Westworld: Season 4.

Fans can experience all the incredible music from each season of Westworld in the Official Westworld Playlist, which includes all the music from Westworld: Season 4 along with Djawadi's imaginative musical choices from previous seasons, including incredible versions of tracks originally performed by artists such as The Rolling Stones, Kanye West, The Weeknd, Amy Winehouse, Nirvana, Guns 'N Roses, among many others.

The Westworld: Season 4 (Soundtrack from the HBO Series) is now available and the track list is as follows:

Main Title Theme - Westworld
Parasite
The Day the World Went Away
Bad Acid
Olympiad
Video Games
Time to Transcend
Welcome to the Golden Age
Annees Folles
Bad Guy
Sweetwater Temperance
Enter Sandman
Outliers
Pink + White
The Tower
Hale's World
Do You Have an Appointment?
Knowledge
Winner Takes All
Perfect Day
Wrong Exit
A Message
They Are After Your Hooch
What We Are
No More Waiting
Ancient Wisdom
Host City
Watch You Grow Up
Finish What We Started
Blue Dress
Pyramid Song
Set Ourselves Free
Sweetwater Reprise
Our World