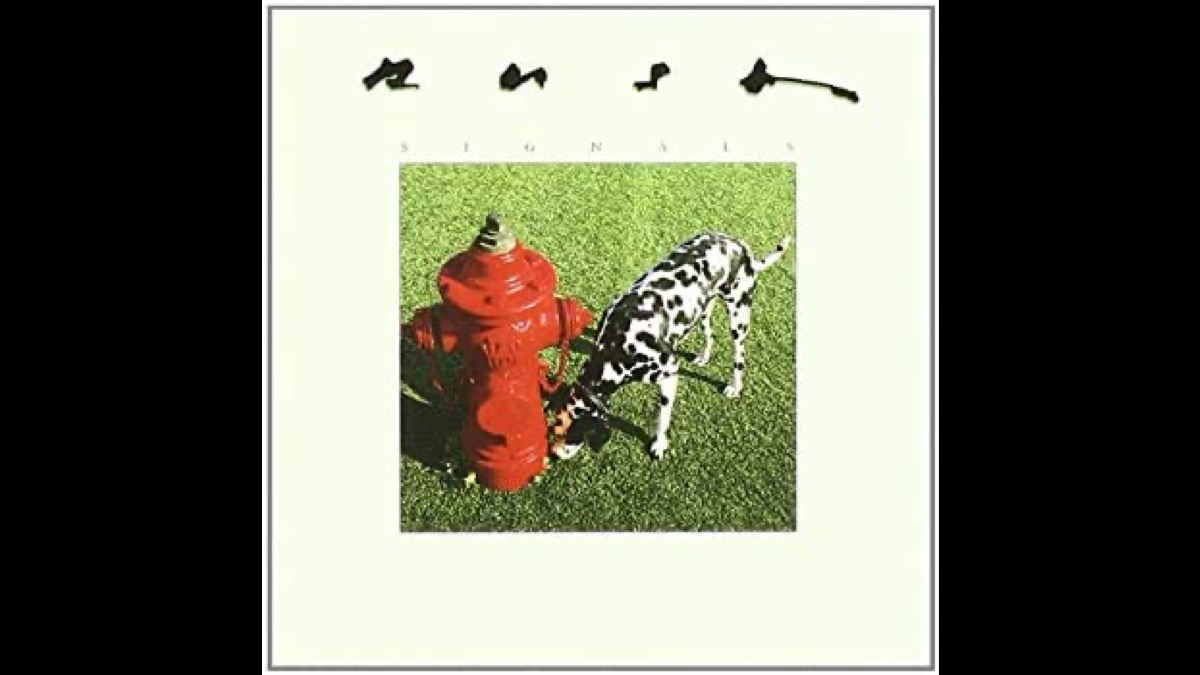 The 40th anniversary Rush's 'Signals' album is being celebrated by the syndicated radio show In The Studio With Redbeard: The Stories Behind History's Greatest Rock Bands.

Redbeard had this to say, "Rush was already a veteran band which had sold over a million copies of its last two albums before Moving Pictures, so by the time the mainstream caught up to that blockbuster, the band and their loyal fans had evolved into new emerging Eighties sounds incorporating technology peppered with World Music flavors. What resulted was Signals, an album not without controversy at the time of its September 1982 release, but seen now forty years later by my guests Geddy Lee and Alex Lifeson as vital to the longevity and musical relevance of Rush. We will share 'Subdivisions', 'New World Man', 'The Analog Kid', 'Chemistry', and 'The Weapon' along with my rare interview with the late Rush drummer/lyricist Neil Peart on the Signals fortieth anniversary here In the Studio.

"By 1981, Rush had built a fiercely loyal fan base through eight albums ( only one of which did not sell more than its predecessor) and road-dog touring, all the while honing their chops, their arrangements, and lyrical themes into laser-tight focus. These efforts finally resulted in Rush's worldwide blockbuster Moving Pictures. So what did the band do for the follow-up when all of their hard work paid off ? They changed.

"Because the album also contained the Top Ten hit 'New World Man' and sold over a million copies in its first two months, there is tendency to assume that Signals was easily embraced by all of the Rush faithful.

"It wasn't. With back-to-back million sellers Permanent Waves in 1980 and then the massive Moving Pictures, Rush risked their new-found fame and fortune with the 1982 album Signals, expanding their arrangements with new instrumentation and additional layers of sound. But if they had not challenged themselves and their fans by continuing to innovate and explore all four corners of the studio with their evolving sound on Signals in September 1982 , would there even have been a Rush in the 21st century? Geddy Lee, Alex Lifeson, and the late Neil Peart all weigh in for this classic rock interview." Stream the episode here.