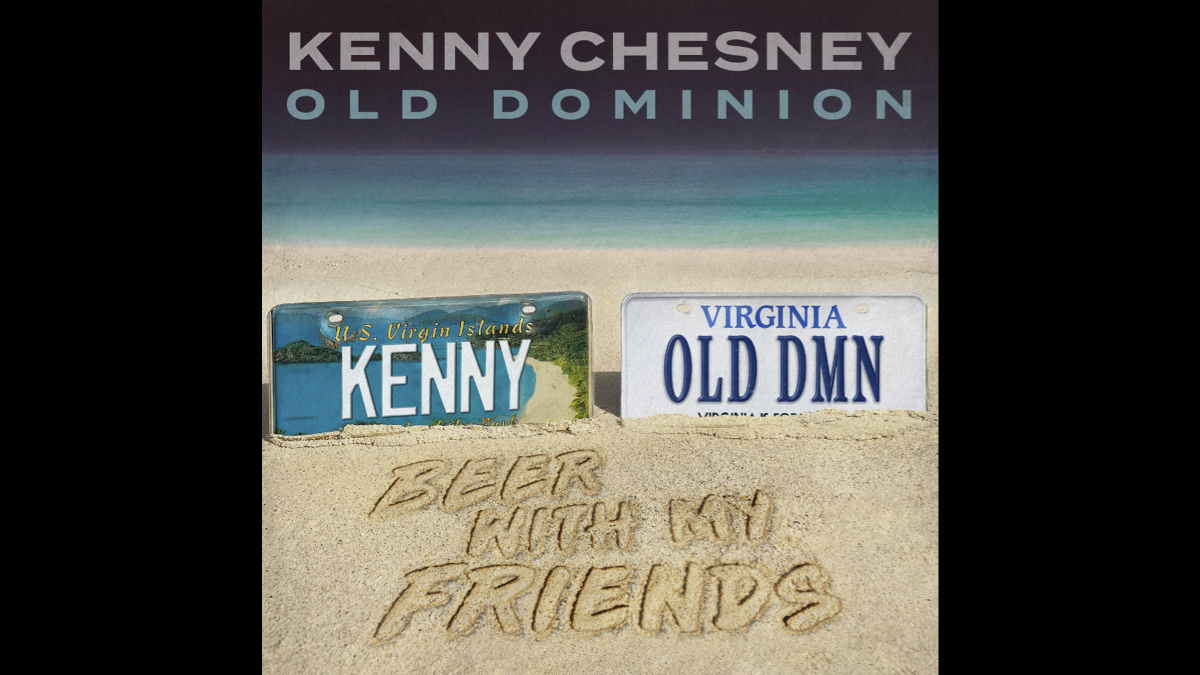 (EBM) Kenny Chesney wrapped up his Here And Now 2022 Tour with the second night at Gillette Stadium in Foxborough, MA on Saturday night (August 27th). We were sent the following details:

From the moment Kenny Chesney emerged Saturday night, the 8-time Entertainer of the Year swept through a 29-song set that set a new threshold for what he and his band are capable of delivering. With the audience singing as loud - or louder - Gillette Stadium was a lovefest for the East Tennessee songwriter/superstar who's been playing Foxboro since 2005.

As "Beer In Mexico" - with its infamous KCDC guitar onslaught of Kenny Greenberg, Jon Conley, Danny Rader and Harmoni Kelley all making their way down and across the T in the Sandbar - turned into "Reality," "Til It's Gone," a double-time "Here and Now" and the season-gilding "Summertime," there were no wasted moments or pauses for No Shoes Nation to catch their breath. For the final show of what has been an unprecedented summer of 21 stadium plays, the gauntlet was on full display.

"Everything has been building to this night," Chesney said. "From the moment we took the stage in Tampa, after four years away from the people we love so much, these shows have been acts of complete and total love for some of the most passionate people in the world. That heart has inspired us all summer, and we knew this was our last chance to play for them for a while."

Equally engaged were the fans who were so in the moment, they began cheering for "Boston" from Chesney describing the four or five years he spent in the Caribbean - making friends from New England ex-pats as he disappeared from his life as a country star -- before he ever started on Be As You Are (Songs from an Old Blue Chair). By the second chorus, Chesney let No Shoes Nation sing the song about the girl who wore "a Red Sox cap to hide her baby dreads..."

"I met so many people in the islands from New England, some of the best friends of my life. Many were at these two shows, but everyone who came to see us, they're the reason for songs like 'Boston.'"

As they've done almost nightly, Old Dominion, Chesney's four-time stadium tourmates reprised "Save It For A Rainy Day," which Matt Ramsey and Brad Tursi co-wrote. But for only the second time ever, Chesney and OD delivered the raucous revelry anthem "Beer With My Friends" to a stadium singing along on a song released 24 hours prior.

"Some songs just feel like you've known them all along," Chesney offered about the surprise single. "When I heard it, it was everything this year's tour has been. I wanted something that captured how awesome getting back out to play for our friends has been. And singing it live is great."

Chesney broke out the equally good-timing "Out Last Night," as well as offering a heart-tugging "Boys of Fall" to honor the home of the New England Patriots. Bringing his entire road organization onstage and down the strut, he closed out hard; even enlisting Robin Majors to blow harp on "She Thinks My Tractor's Sexy," which the touring vet did, then threw his harmonica in E into the crowd.

"From Tampa through tonight, these shows have been a string of incredible blessings. It's love, passion, these unbelievably talented musicians and the world's greatest touring team... But all of it is - as it always has been - about No Shoes Nation, how do we deliver the songs that light them up. When we do that, when you can feel that energy, there's nothing like it.

"And tonight, in Foxboro, Massachusetts, No Shoes Nation took it to the wall with everything they had. I always say: whatever we throw at them in terms of energy, they throw it back at us even harder. For sure, that's exactly what happened from the moment the lights went down.