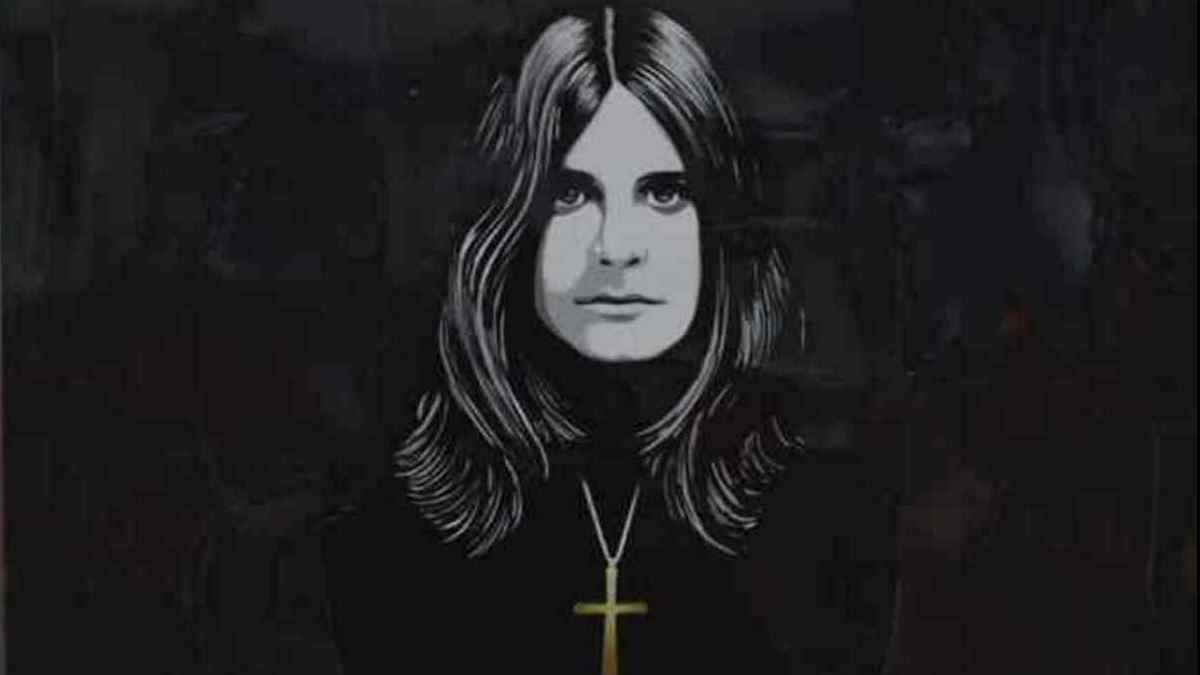 Ozzy Osbourne and his wife and manager will be returning to reality television with a new show that will document their move back to their native U.K. from Los Angeles.

The famous couple starred in the hit MTV reality show, "The Osbournes", with their daughter Kelly and son Jack, both of whom will be featured in the new series that will be entitled, "Home To Roost".

The series will feature ten 30-minute episodes and will be broadcast on BBC One and iPlayer. Clare Sillery, head of commissioning, documentaries, says: "I'm delighted that the Osbournes will be sharing this next chapter in their lives with BBC viewers in what promises to be a funny, moving and honest insight into their new life in the U.K."