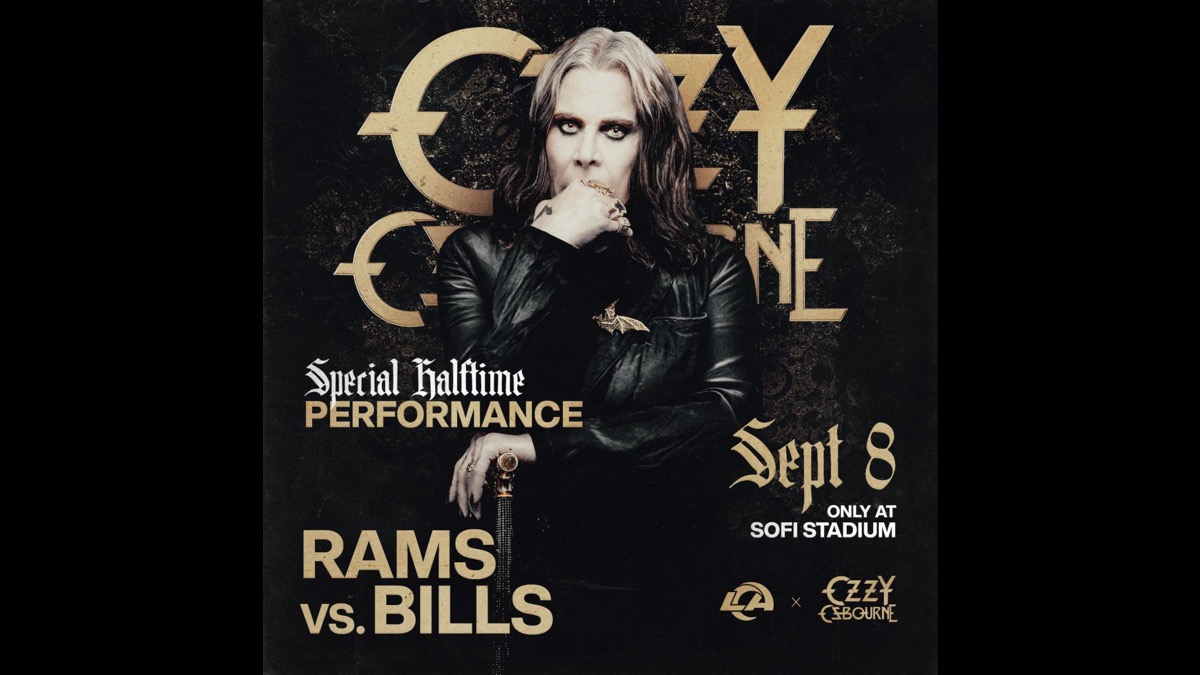 (hennemusic) Ozzy Osbourne rocked the halftime show at the Los Angeles Rams NFL season opener at Sofi Stadium on September 8th and footage of his performance has been shared online.