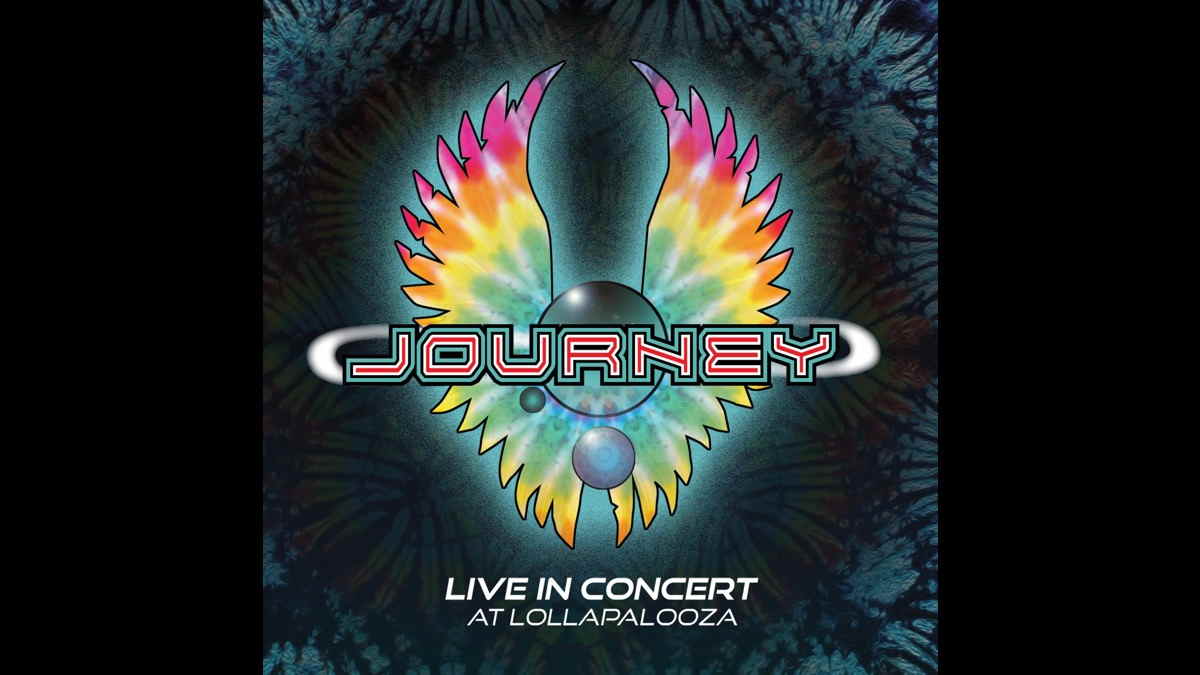 (hennemusic) Journey are streaming video of a performance of their 1986 classic, "Be Good To Yourself", as the first preview to the December 9 release of the newly-announced package, "Live In Concert At Lollapalooza."

The set captures the band's headlining set at Lollapalooza in Chicago, IL this past July, which featured songs from seven Journey studio records while mixing classic hits and tracks with material from their 2022 album, "Freedom."

Journey recently announced dates for the 2023 Freedom tour of North America, which also celebrates the group's 50th anniversary since their formation in San Francisco, CA in 1973.

Get more details and stream the new live video here