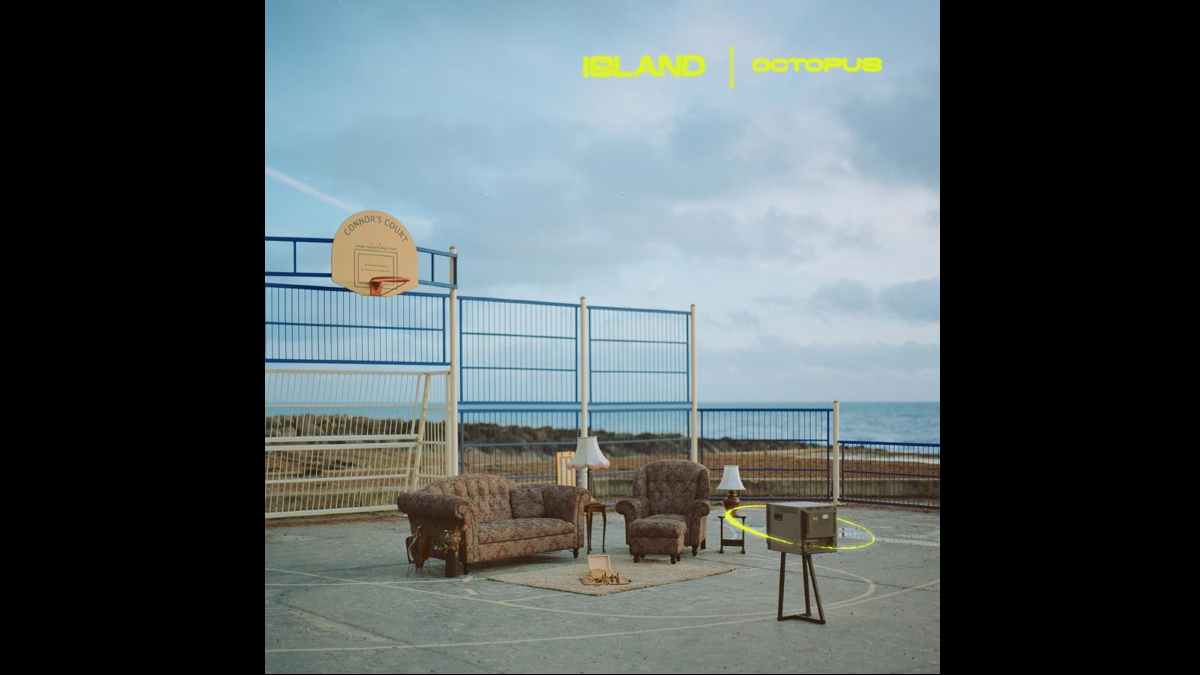 They had this to say about the song, 'Octopus' describes the feeling of looking back on rebellious teenage years from a time where an impulse to cause trouble has been replaced with new sentiments.

"It's about the conflict felt as a musician between wanting to grow older and wiser and wanting to stay young, and it asks if we as a world are only interested in stories, and whether normality is something to be desired. A world in which you might be persuaded to change yourself to fit in, like an octopus changes colour to adapt to its surroundings.

"The song ends by flirting with the idea of reverting back to old ways, and getting back to making trouble." Watch the video below: