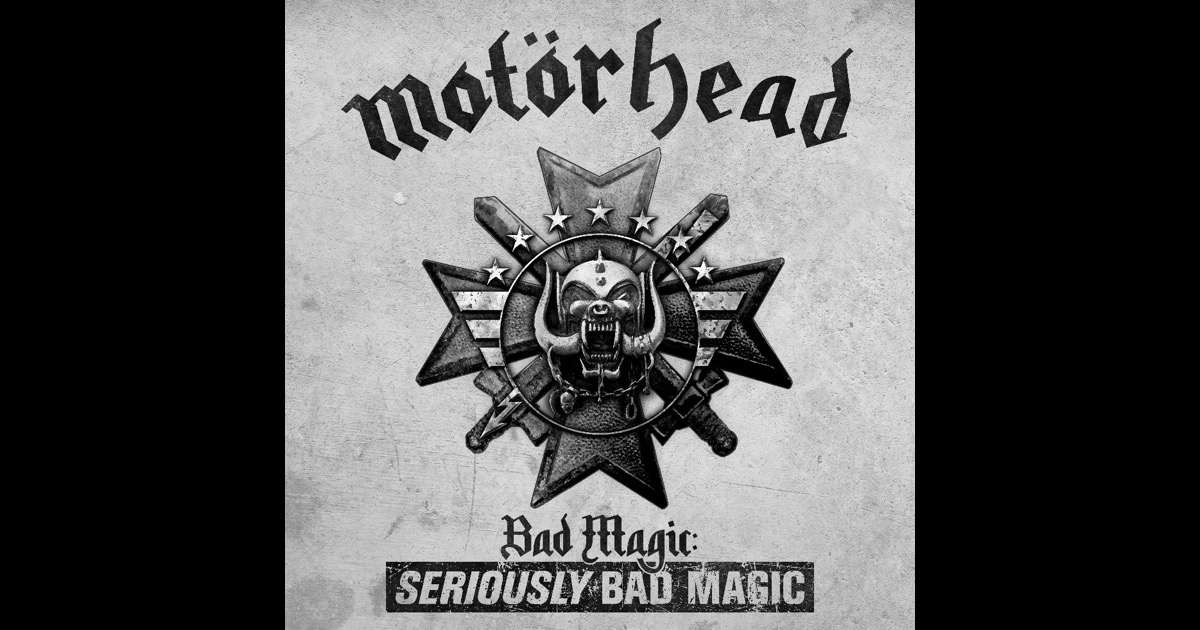 "Greedy Bastards" is the second rare gem found in the recording session vaults for the 23rd (and final) studio album, Bad Magic in 2015. Instantly hailed as one of the best albums the beloved trio had recorded in many years, "Bad Magic: SERIOUSLY BAD MAGIC" is the ultimate bumper reissue, including the only recently released stomper "Bullet In Your Brain", as well as a snarling, fangs-out live performance from the Bad Magic tour at the giant Mt Fuji Festival in Japan in 2015.

Fans will also get "War, Love, Death and Injustice", an audio interview with Lemmy conducted by Motorhead expert Robert Kiewik during the tour, and should the desire to have a chat with Lem or anyone beyond this mortal coil arise, the box-set will exclusively contain a MURDER ONE ouija board (complete with the Ace of Spades planchette to spell out the conversation).

Kicking-off with a raw spoken word intro from Lemmy, "Greedy Bastards" profound message is as relevant today as ever, whilst delivered with the classic Motorhead rip-roaring, swagger.

"Another beauty from the Bad Magic sessions" comments guitarist Phil Campbell, "with Lem's lyrics hitting our times bang on the head."

The new animated video for "Greedy Bastards" can be watched below: