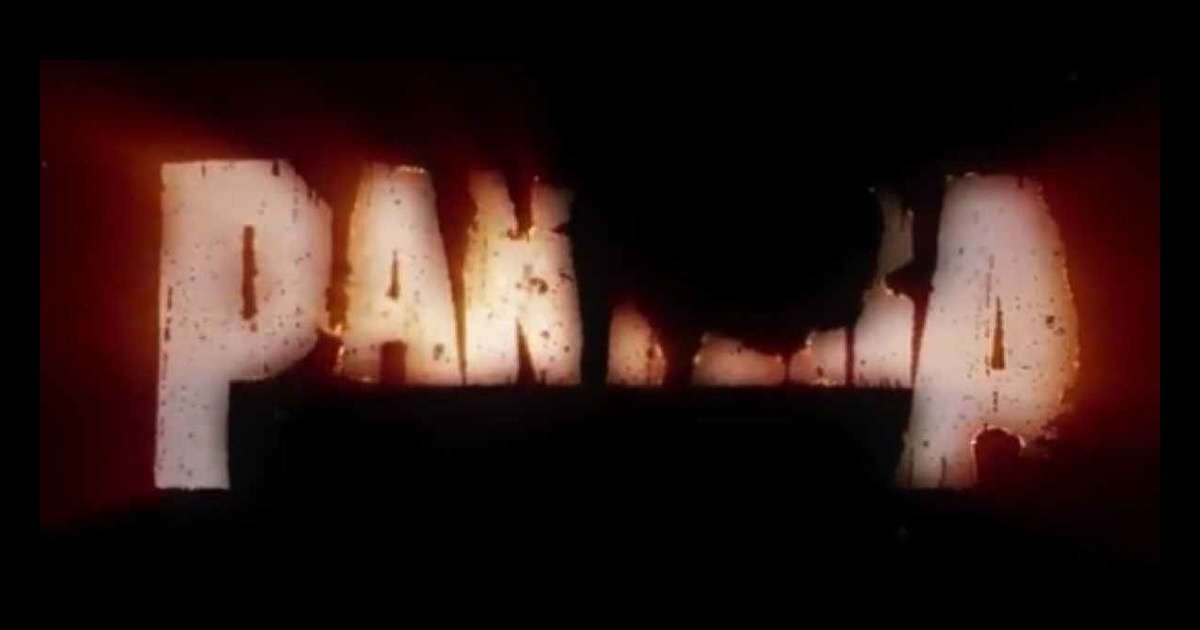 Pantera has been removed from the lineup of two of Europe's largest rock music festivals after organizers faced pushback over controversy surrounding frontman Philip Anselmo.

The Rock Am Ring and Rock in the Park festivals in Germany announced via social media that they have made the decision to drop Pantera from their lineups.

They wrote, "Pantera will not be performing at Rock am Ring and Rock in the Park 2023, as announced. In the last few weeks, we have had many intensive conversations with artists, our partners and you, the festival fans, we have continued to deal with the criticism together and decided to remove the band from the program."

The criticism appears to center around Anselmo making a Nazi-styled salute during his performance at Dimebash, a special event celebrating late guitarist Darrell "Dimbag" Abbot in 2016 in Hollywood.

Anselmo said in an 2019 interview with Kerrang!that he was joking around. He said, "I feel like it's ridiculous. I made an off-color joke and 'Boom!' - it's like I'm literally Hitler!

"I'm not. I take each individual one at a time, in the way that any logical individual will. I have love in my heart. Over the years, I've learned to take the first step with love and to put good faith first. I get along with everybody.

"If there's any doubt about my political leanings, people should get it out of their heads. I was raised amongst a dazzling [cast of characters] from the theatre, from the mental hospital, from all walks of life - all colors, creeds and kinds.

"It's absurd to me that anyone in this day and age would judge anyone by the color of their skin, their heritage or their religion. I'm a harmless guy. I'm a reactionary, not a troublemaker."