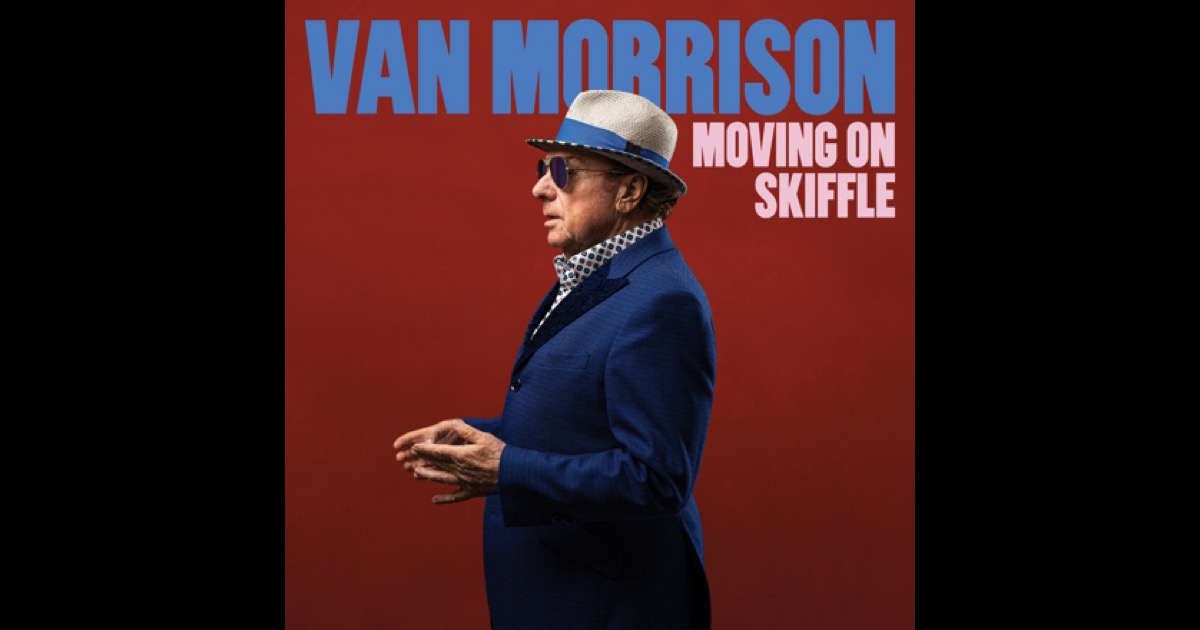 (BeautifulDay) Van Morrison has shared his new single, "Worried Man Blues", the second track that he has revealed from his forthcoming album, "Moving On Skiffle". Here is the official announcement:

Having recently released its lead single 'Streamline Train', Van Morrison now presents another preview of the 23-track album as he unveils the follow-up, 'Worried Man Blues'.

As with many influential folk and skiffle songs, 'Worried Man Blues' has emerged in many different forms over the years. Sometimes the lyrics are altered and the arrangement is adaptable, but as Van Morrison's stirring new take demonstrates, the song's insistent melody and almost hymnal air never loses its magic. Telling the story of a man sentenced to work on chain gang, 'Worried Man Blues' first reached a wider audience via The Carter Family's version, with numerous artists such as Woody Guthrie, Pete Seeger and Lonnie Donegan all adding to its storied legacy.

Van Morrison also has a history with the song. It previously featured on 'The Skiffle Sessions - Live in Belfast 1998' album, a set that captured his performance with Lonnie Donegan and Chris Barber.

Throughout the rest of 'Moving On Skiffle', Van Morrison largely plays these timeless songs straight - sometimes with his own characteristic lyrical twists, and others with his own arrangements. The ever-rebellious Morrison has changed the title of 'Mama Don't Allow', recorded by both the Memphis Jug Band and the Chicago blues man Tampa Red in the late 1920s, to 'Gov Don't Allow', a nod to his fight against the rise of government interference in our daily lives. And the gospel standard 'This Little Light of Mine', a key anthem of the Civil Rights movement in '60s America, is transformed into the rollicking, upbeat 'This Loving Light of Mine'. Opening track 'Freight Train' is an immediate highlight, a song which was originally written by Elizabeth Cotten and then recorded by both Peggy Seeger and Chas McDevitt. It closes with 'Green Rocky Road', a plaintive folk gem and an ode to the troubadour life that was made famous by Fred Neil and Dave Van Ronk, and featured in the film 'Inside Llewyn Davis'.