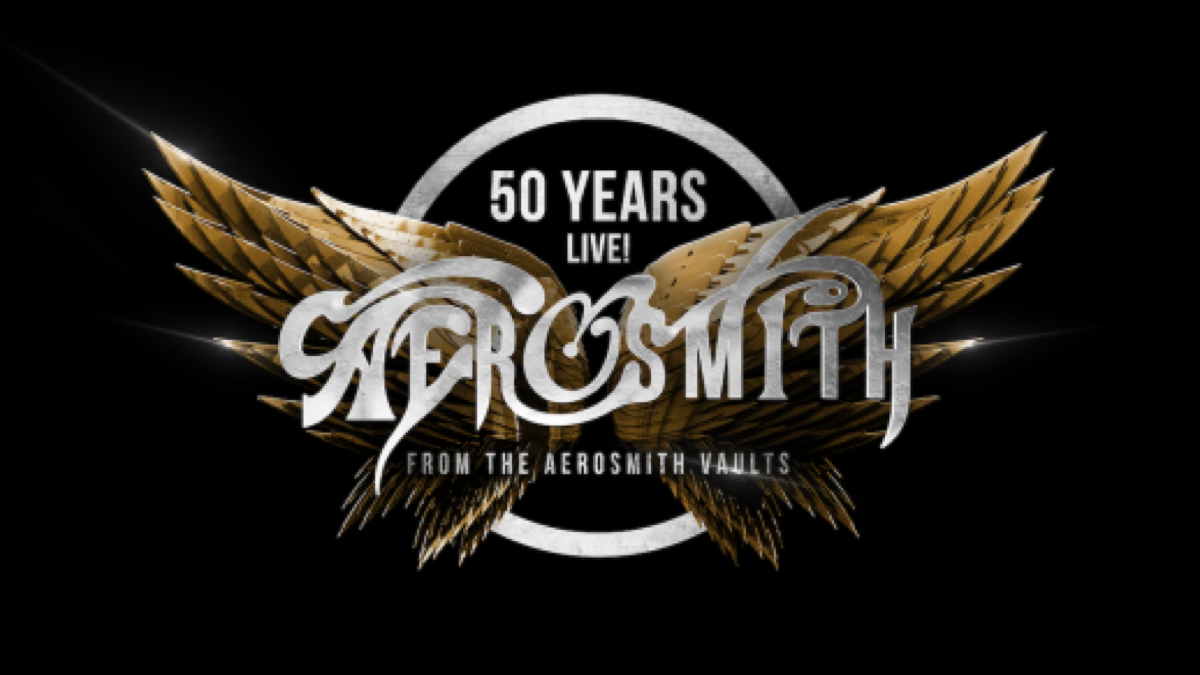 (FunHouse) Aerosmith have announced that they will be continuing their 50th anniversary celebrations with the launch of a special video series called
"50 Years Live!: From the Aerosmith Vaults".

With the entire production of all five concert films supervised by Aerosmith, the series kicks off with a live stream of Live From The Summit, Houston, TX, 1977, a combination of classic live performances from a two-night stand in Houston in 1977 that captures the band in all its raw and powerful rock n' roll splendor.

Live From The Summit, Houston, TX, 1977 will premiere on Aerosmith's official YouTube channel on July 29th at 12pm PT/3pm ET and will be available, in its entirety as a gift for fans, for one week only and can be viewed here..

Highlight clips from Live From The Summit, Houston, TX, 1977 will also be added to Aerosmith's YouTube channel on July 30th and will include "Back In The Saddle," "Mama Kin" and "Sweet Emotion." Watch the trailer video below: