Band of Horses Surpass One Billion Streams On Pandora 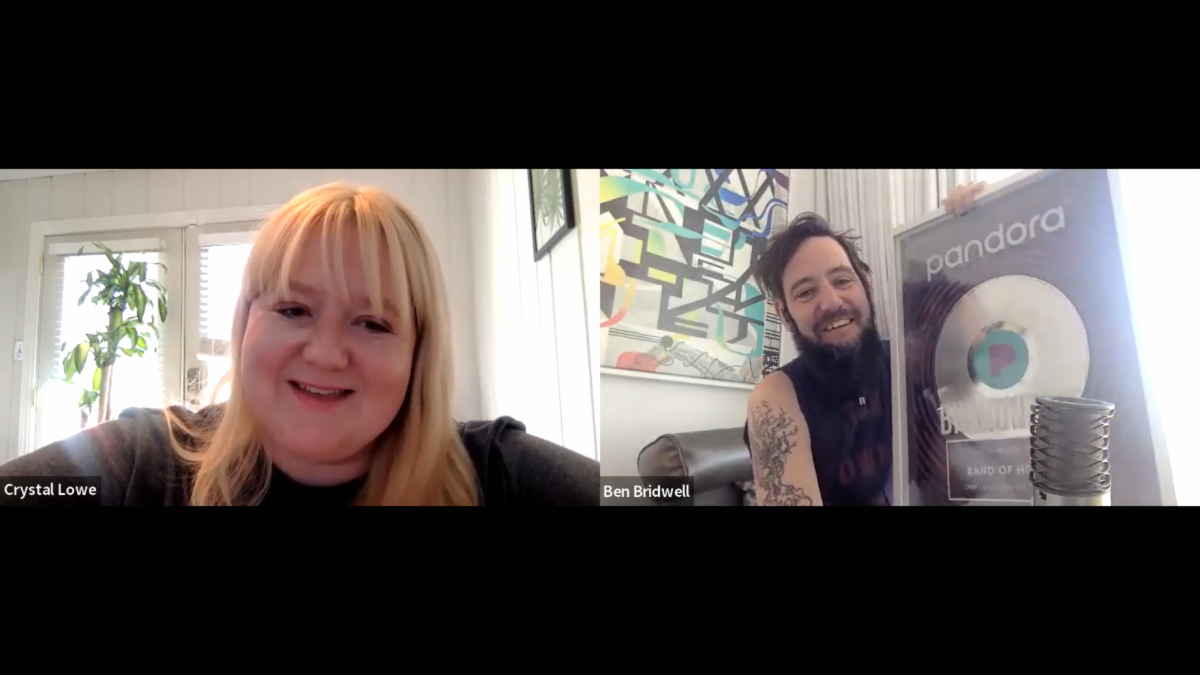 (SpinLab) Band of Horses have surpassed one billion streams on Pandora and last week, the band was presented with a Pandora Billionaire Plaque to commemorate the milestone.

Band of Horses' music can now be heard on Pandora's Alternative Billionaires station, along with other alternative and indie artists who have garnered more than a billion streams on Pandora, including Coldplay, Billie Eilish, Beastie Boys, Machine Gun Kelly, Lana Del Ray, and others.

Band of Horses frontman Ben Bridwell is celebrating by taking over Pandora's The Stack station. This exclusive Pop Up Mode celebrates the release of Band of Horses' latest album, Things Are Great, which is out today. Pandora's unique Modes feature allows users to customize their listening experience for what they want to hear now by choosing from selectable "modes" within their favorite Pandora stations. Listen to The Pop Up: Band of Horses on The Stack for the next two weeks here.

During his time in control of The Stack, Bridwell sheds light on some of the people, places and things that inspired the songs on Things Are Great - from old friends ("Coalinga") and chance encounters with new friends on a family vacation at an indoor waterpark in North Carolina ("Lights"); to a whistling windowpane after a show in Iceland ("Ice Night We're Having"), and a disastrous night in Sydney ("Warning Signs").

Bridwell also reveals how one of their biggest hits - "The Funeral" - was so challenging to play that he considered never recording it. "It's always been really hard to play," Bridwell says of "The Funeral." "I couldn't figure out how to make it happen in the studio on our first record. So I thought, 'Let's just leave it off the record. Don't need that song,' which is so asinine now. I can tell you, with that song, it's still so hard to play. We've played it more than any other song in our catalog. I mean, every night, you gotta play it or they'll burn the bus down. It's still difficult to play. It's always a challenge and always an adventure, but I'm so grateful to that song because it still brings people to this band, and hopefully, helps them better explore our greater catalog."

Bridwell is a huge music fan and enthusiastically talks about and spins some of his favorite songs during The Pop Up Mode on The Stack. His recommendations include tracks from Otis Redding, Maxo Kream, The Amps, Bachelor, Spiritualized, Stephen Malkmus, and others.

Band of Horses Go To The Cats With 'Crutch' Video