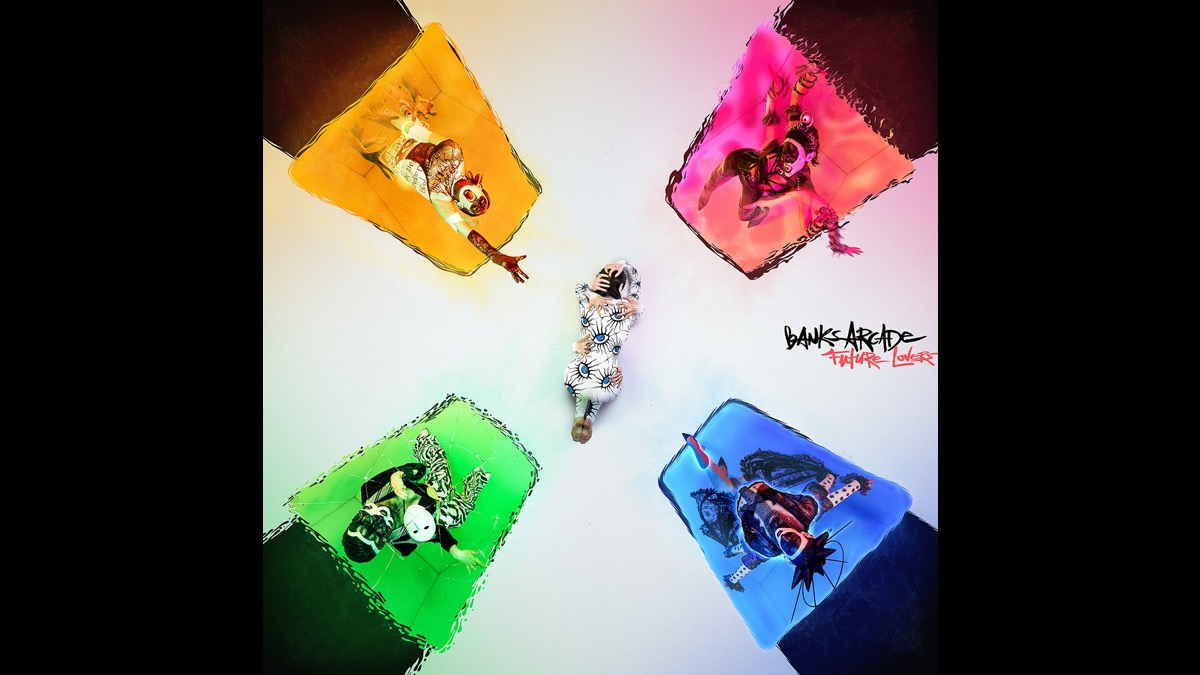 Banks Arcade have shared a music video for their new single, "Used". The track comes from the band's forthcoming album, "Future Lovers", which arrive on July 29th.

Frontman Joshua O'Donnell had this to say about the track, "I wrote 'Used' with nothing but rage in my heart after spending the day literally doom scrolling for seven hours straight.

"It's a million questions about the future, it's anxiety, it's an angsty rant, and it screams at you, 'I don't know if this sh*t is gonna get better but God, I hope it does.'

"The song dances with the feelings of failure from the perspective of someone who believes they are on the brink of success but can't stop doubting themselves." Watch the video below: