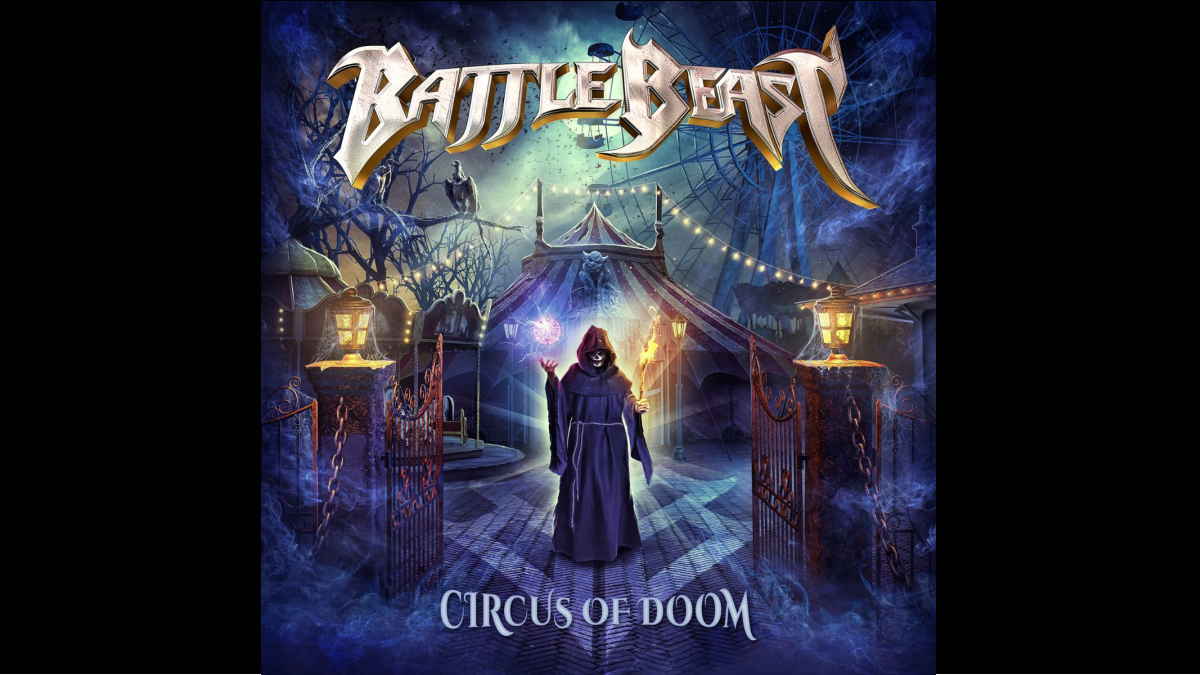 Battle Beast have premiered a music video for their new single "Where Angels Fear To Fly". The track comes from their forthcoming album, "Circus Of Doom," which will arrive on January 21st.

Janne Bjorkroth had this to say, "'Where Angels Fear to Fly' was born of gratitude to those who have had the courage to change the world. With the song we want to show our respect for those who have been cracking unequal structures for generations. It was inspired by our grandparents and other brave pioneers who have worked hard for a more equal society.
'Where Angels Fear to Fly' is dedicated to everyone who has encountered discrimination, unfair obstacles, or prejudices in their lives. It is written as an empowerment song for those who have to struggle to be heard and to gain the appreciation that every single one of us deserves."

In other news, the band has planned to launch a UK and European tour to promote the new album, but they have unfortunately been forced to postpone the trek due to the pandemic and are currently working on rescheduling the outing. Watch the video below: